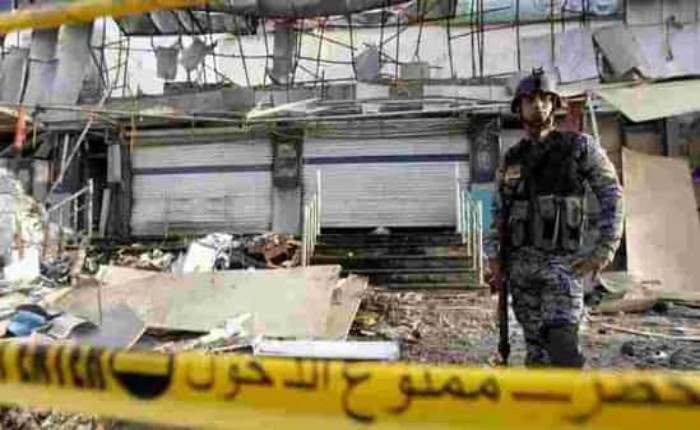 Police sources said death toll from the attack inside a crowded market in Baghdad’s Tayaran square could rise as some wounded were in a critical condition.