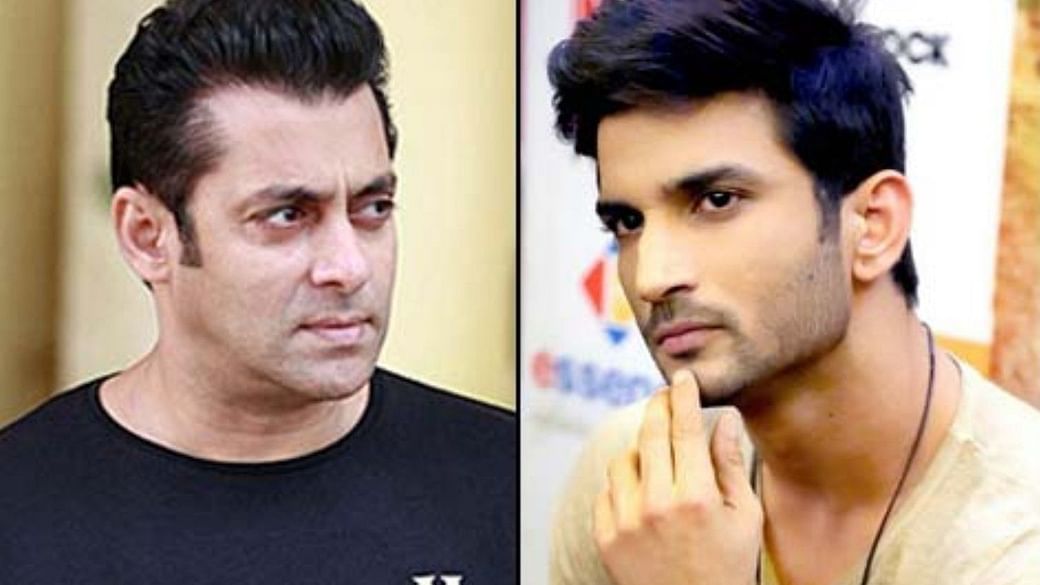 Days after Bollywood actor Sushant Singh Rajput committed suicide on Sunday, debates regarding the lobbied structure of the film industry gained pace. Many on social media accused the big names of Bollywood industry in destroying the careers of the new talents not belonging to any star family.

Now in another development, a police case has been filed against eight people including Bollywood directors Karan Johar, Sanjay Leela Bhansali and Ekta Kapoor along with actor Salman Khan in connection with the death of actor Sushant Singh Rajput, news agency ANI reported on Wednesday.

The criminal case has been lodged by a lawyer named Sudhir Kumar Ojha at a local court in Bihar, which has scheduled the hearing on July 3.

In his complaint, the lawyer has alleged that the eight persons forced Sushant to committ suicide under a conspiracy, which he pleaded, amounts to murder.

“I have filed a case against 8 people including Karan Johar, Sanjay Leela Bhansali, Salman Khan & Ekta Kapoor under Sections 306, 109, 504 & 506 of IPC in connection with actor Sushant Singh Rajput’s suicide case in a court in Muzaffarpur, Bihar,” Advocate Sudhir Kumar Ojha was quoted as saying.

In the complaint, I have alleged that Sushant Singh Rajput was removed from around seven films and some of his films were not released. Such a situation was created which forced him to take the extreme step,” he added.

Aditya Chopra, Bhushan Kumar, Sajid Nadiadwala and director Dinesh are the remaining four persons named in the complaint. Ojha has alleged that these people did not let Sushant’s movies get released under a conspiracy and the late actor was not even invited to film functions because of these people.

Bollywood actor Kangana Ranauat had been listed as a witness in the case.

Reacting to the news, Ekta responded to the allegations in an Instagram post and said that she was ‘beyond upset’ with the conspiracy theories which had no basis in truth. She wrote, “Thanku for the case for not casting sushi….when Actually I LAUNCHED HIM. I’m beyond upset at how convoluted theories can b! Pls@let family n frns mourn in peace! Truth shall@prevail. CANNOT BELIEVE THIS!!!!!”