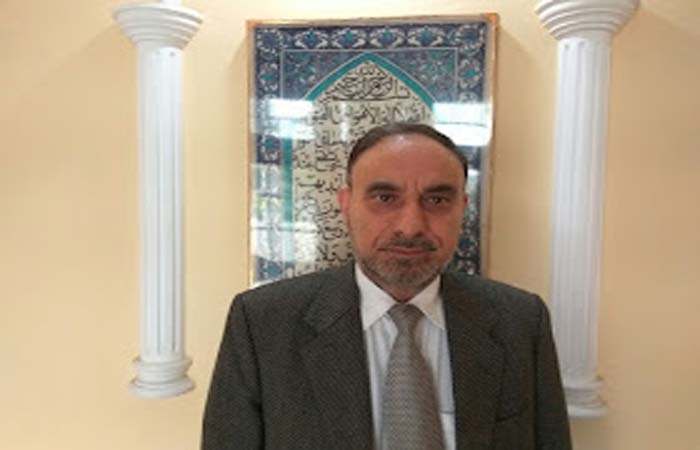 In his statement, Syed Asgar Ali said that the rescue operation should be expertized by involving the army and SDRF so that the missing persons can be traced.

He said that the cloud burst has caused destruction in Hanzor village and there is need for immediate rescue for the affected families and financial aid to the victim families.

“The search for missing people may be entrusted to the army authorities who have the necessary know-how in the matter. SDRF will be pushed to rescue the affected families in the area,” he said.

He said that the authorities should take an aerial survey of the area at the earliest possible to take assessment of the area and accordingly launch the operation to rescue the people.

He also demanded that the seven people who have lost their lives should also be given compensation and their families be settled by the authorities.