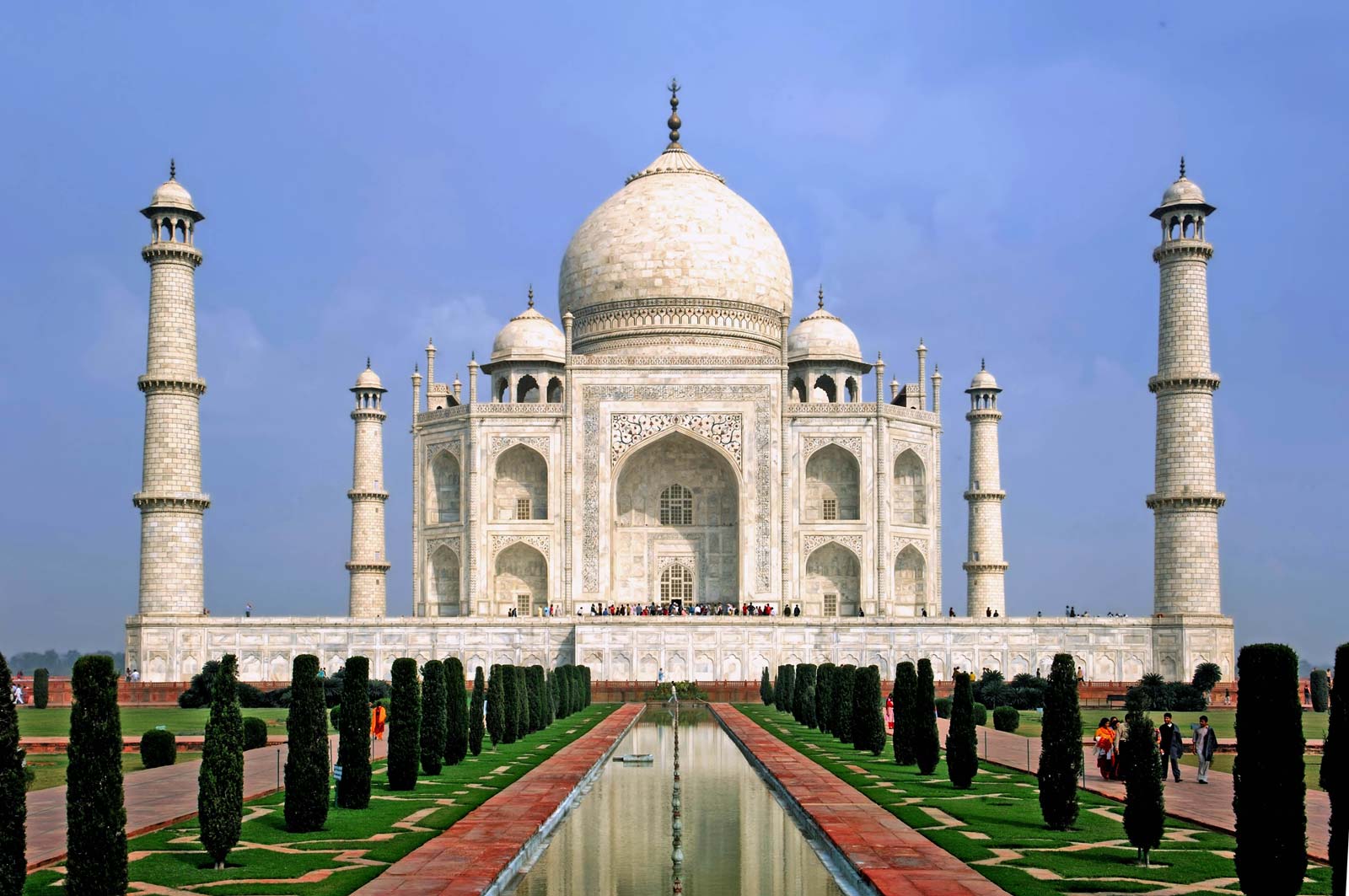 Agra administration has decided to raise the entry ticket prices for both domestic and foreign tourists.

The Indian tourists, who are currently paying Rs. 50 to enter the monument, will now have to pay Rs. 80, while foreign tourists will have to shell out Rs. 1200, instead of Rs.1100 to enter the Taj.

Apart from that, the ADA will also charge Rs. 200 from tourists who wish to enter the main dome, which is separate from the Rs. 200 already being charged by the ASI.

With the new charges in place, domestic tourists wishing to enter the main dome will have to pay Rs. 480, while foreign tourists will be charged Rs. 1600.

Responding to the new proposal of hiking entry tickets to the Taj, a tourist Saurabh Mishra said, “If prices surge, it would cause inconvenience to Indian tourists to see their own heritage. We used to pay Rs 50 to visit the main dome. If it increases again, footfall of Indian tourists will decrease.”