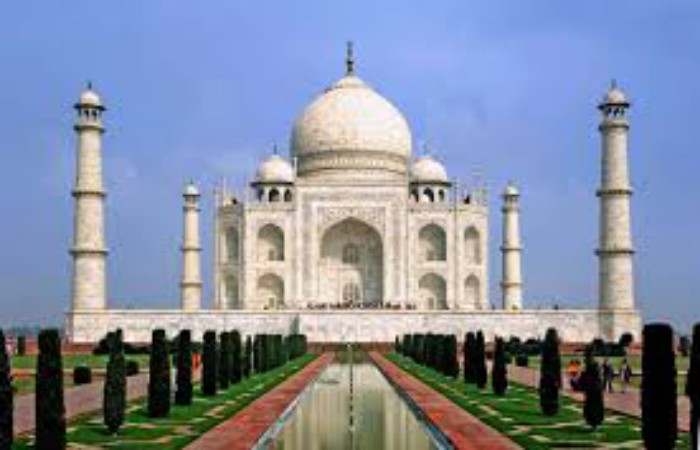 Over 1,000 tourists at the Taj Mahal were asked to vacate the premises on Thursday after authorities received a bomb threat from an unidentified caller.

The threat call sent authorities into a tizzy. A bomb disposal squad rushed to the spot as severe checking began. The Westers and the eastern gate of the monument were immediately closed and the tourists were asked to move out.