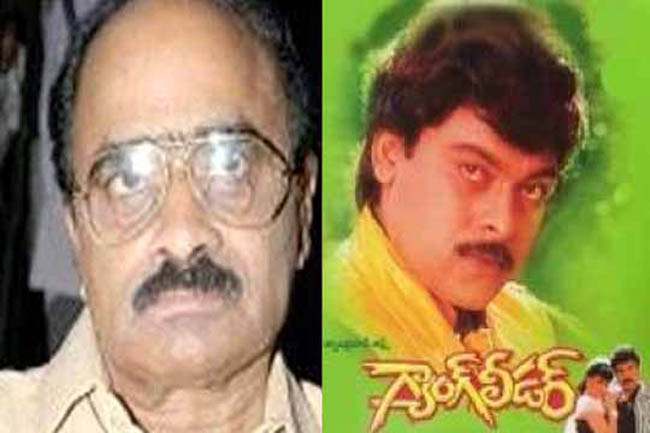 The film-maker has been keeping indifferent health for some days.

His cremation is planned for Thursday after his elder daughter, who lives in America, arrives, they said.

Bapineedu hails from West Godavari district in Andhra Pradesh. He made films with Chiranjeevi, Sobhan Babu, Krishna and other leading heroes of yesteryear.

His movie ‘Gang Leader’ starring Chiranjeevi was a blockbuster. It was successfully remade in Hindi as ‘Aaj ka Goondaraj’ with Chiranjeevi in the lead.

Bapineedu’s other films with Chiranjeevi include ‘Big Boss’, ‘Khaidi no 786’ and ‘Maga Dheerudu’.

Chiranjeevi paid homage to Bapineedu and recalled that the departed soul had treated him like a younger brother or son.

“Today is a very bad day for me. I feel as if I lost a family member,” Chiranjeevi told reporters.

“Bapineedu was insistent on doing films only with me as he could not feel comfortable working with others after having worked with me,” Chiranjeevi said.

He said he had stayed at Bapineedu’s residence when he had shifted to Hyderabad from Chennai.

“Bapineedu gifted an elephant to me, that symbolised his affection for me,” he said.

Bapineedu made a mark for himself in the Telugu film industry and his contribution would be remembered forever, Rao said.

Bapineedu was also a writer and journalist as he successfully ran a few publications, including magazines.