The sin of silence 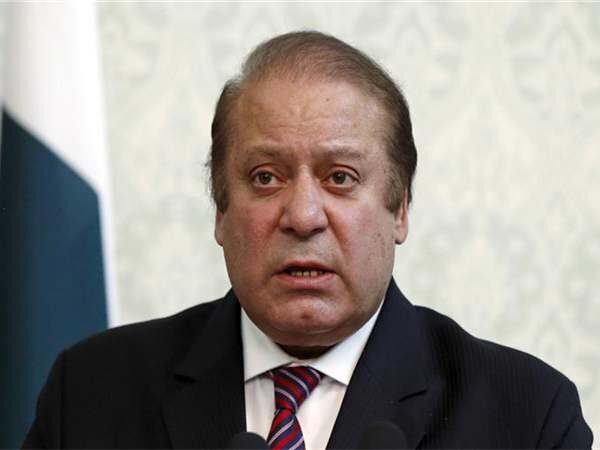 Either Asif Zardari, Nawaz Sharif and Imran Khan have blinkers on or they live in mansions far away from teeming humanity that they can’t see the population explosion taking place right in their midst! I think it’s both. These men are blind to the crawl of people trying to exist. Gentlemen, with your eyes wide shut, all you care to see are jam-packed human heads cheering you at your rallies, sending your over-bloated egos skyrocketing. But we’re not fooled — these poor devils who cram your jalsas are nothing but a rent-a-crowd that your supporters bus across with a promise of feeding their hungry stomachs with chicken biryani after you end your screaming, screeching rants laced with bombastic promises of making Pakistan a power to reckon with where milk and honey will flow for one and all.

Yes, yes, we’ve been hearing your hollow pledges for the last several decades. Imran Khan can be excused because his promises are yet to be tested were he to assume power. But the other two empty vessels, Asif Zardari and Nawaz Sharif, have proved to be mere conmen, seducing the believing populace into a state of nirvana. Apart from filling their starved mouths with paltry servings of biryani without the much-touted chicken, they end up watching either Zardari or Nawaz Sharif, whoever is the winner, rake up and stash abroad as much national wealth as his five-year term can appropriate. Not to mention their mindless sycophants who too make hay while their sun (Nawaz Sharif or Zardari) shines.

So, who is the loser? Obviously it’s Pakistan and its citizens!

Moving on to population explosion, I consider Asif Zardari’s, Nawaz Sharif’s and Imran Khan’s silence on the subject a sin. They treat the subject as a taboo. Why? Is family planning a bogeyman that instills fear, so deep in their souls, that they don’t have the nerve to bring it up and shine a light on it? There was a time, not long ago, when the population planning programme in Pakistan had taken off successfully bringing the birth rate down each year. Family planning drives used to be a national event with the national media — both electronic and print — making it a point to highlight it. Drama serials based on the importance of a small family size with famous TV stars playing lead roles based on stories written by the brilliant playwright Haseena Moin became top hits. We even had television advertisements detailing family planning clinics.

With time, the word family planning was taken out of our national dialogue. But not before the Pakistan-born Dr Nafis Sadik, who rose to head the UN Population Fund, becoming the first female head of a UN agency, aggressively persuaded the government in Islamabad to adopt family planning programme. Each year she’d come and seek commitment, starting with Gen Zia and the civilian and military rulers who followed during the 40 years.

“Nafis Apa, why don’t you write your biography? You’ve been honoured by all heads of state/governments around the world for your work in family planning,” I would often ask her. It appeared she didn’t want to blow her own horn. Finally Cathleen Miller came out with a book on Nafis Sadik titled Champion of Choice, arguing convincingly that no person alive has done more to improve the quality of life on earth than Nafis Sadik! Pakistan included. “By the end of her career,” Nafis Sadik was “one of the most powerful and influential women in the world, with a million frequent-flyer miles and a corner office in a New York skyscraper,” says the writer.

Pakistan will never again produce a Nafis Sadik, a woman who loved her country. Not only did she make Pakistanis proud of her achievements, but worked tirelessly to improve the status of Pakistani women. Zardari’s, Nawaz Sharif’s and Imran Khan’s sin of silence on improving women’s lives is the antithesis of the service rendered by Nafis Sadik.