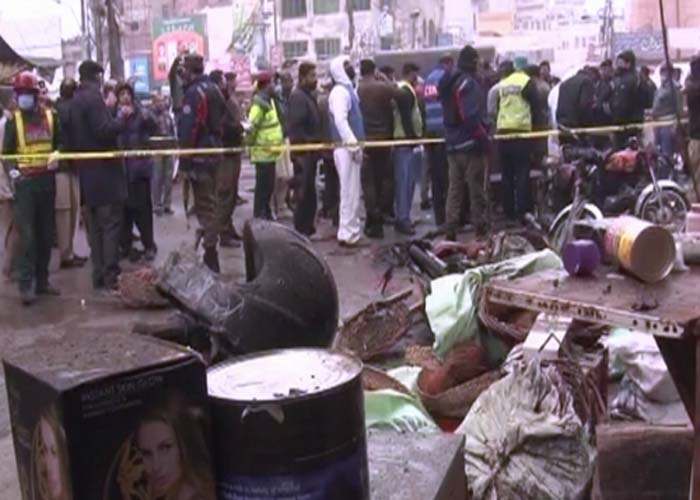 At least three people were killed and 20 injured in a blast in Lahore’s Anarkali area, Pakistani media said quoting officials on Thursday.

The casualties and the number of the injured were confirmed by Lahore police spokesperson Rana Arif. He said that a bomb was attached to a motorcycle but did not provide further details, report about the incident.

Pakistani Punjab Chief Minister Usman Buzdar has taken notice of the incident and directed the inspector general of police to submit a report in this regard. He also directed officials to provide the injured with the best possible medical facilities.

In a separate statement, Buzdar condemned the blast and said that those responsible would be arrested and justice would be ensured. “This incident is aimed at sabotaging the atmosphere of law and order. Those responsible for the blast will not be able to escape the clutches of the law,” he said.