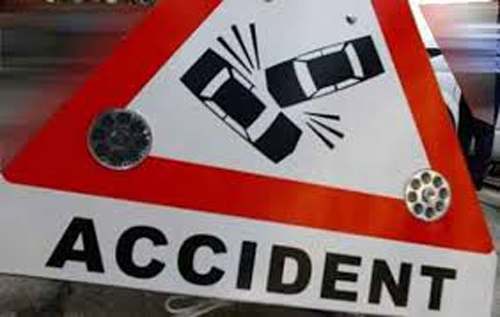 Ramban, September 5:
Three people lost their lives and two others got injured in two separate accidents in Ramban district today.

The accidents occured in Digdol and chamalwas areas on national highway in Ramban district.

Giving details police said that one loaded truck bearing registration number
JK18A-0557 was on its way from Jammu to Srinagar when it rolled down near Chamalwas, around five kilometres short of Banihal.

The deceased and injured were retrieved from accident site by police and volunteers of Banihal.

In another accident two people got killed when a atata mobile met with an accident in Digdol area on the national highway.

Both driver and his associate from Magarkot Ramsoo died on spot. They were identified as Roof Ahmed, son of Mohammad Rafiq (32) and Mohammad Usman Manhas son of Ayaz Ahmad Manhas.