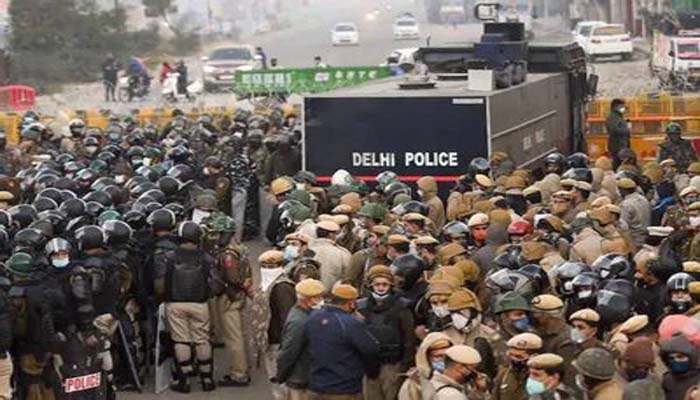 Farmers’ protests against the three farm laws which has been going on for the past three months has shown no signs of abating as deadlock between the farmers’ unions representatives and the Centre continues.

Farmers on Monday said that they were hurt by Union minister of agriculture Narendra Singh Tomar’s comments on the agitation. Tomar had earlier said that crowds cannot continue to gather thinking that the laws can be changed. The farmers’ unions representatives expressed their concern over the comments saying that the Union minister has failed to understand the issues concerning the farmers.

Farmers’ protests have also led to closure of several roads and has also resulted in diversion of traffic. Roads along the borders of the national Capital with Haryana and Uttar Pradesh (UP) remained shut down due to the protests.

Opposition leaders have stepped up their criticism of the government over the ongoing protests. Congress leader Priyanka Gandhi will hold a Kisan Mahapanchayat in Mathura later today. Bharatiya Kisan Union leader Rakesh Tikait is also scheduled to hold Kisan Mahapanchayat in Rajasthan. AAP chief and Delhi CM will also host a gathering for farmers in Meerut later this week.