Time to look at industries, employment and opportunities in J&K 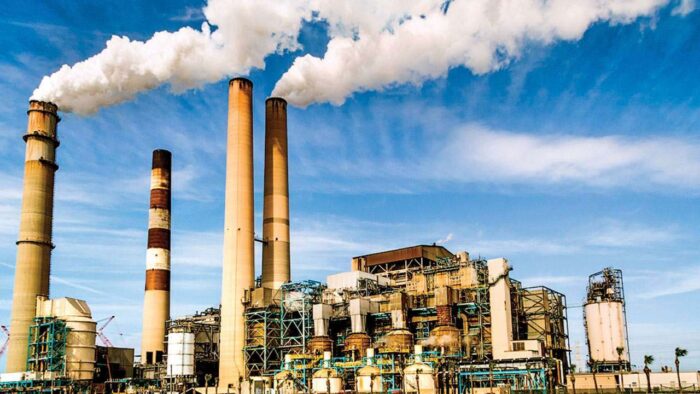 The change in land laws in Jammu and Kashmir is fast converting into a battle of perceptions , and the dominant viewpoint is that it  is an infringement of the rights of the people  living in this unique geographical location that is regarded as “ crown” of India.

A closer look, however, reveals  many hidden truths- one of them is that the economic rights in this place were always seen in the government services , not in the wider opportunities offered by the entrepreneurship, big businesses and industries. Immediately, this may not strike as an opportunity, and there is a reason because there was  a big resistance to these ideas to what was called  protecting interests  of  the local people against the big industrialists .

Economic rights of the people need an assertion. This becomes important in the given economic scenario of J&K, which, measured by any standard is dismal. Among the factors that have made the things bad here is an unending sense of uncertainty , primarily because of political instability and also Pakistan sponsored militancy .These germinated ideas of resistance to the development and creation of job opportunities because these were profiled as diversion from the  political goals , which, by all stretches of imagination , were impractical .

Without going deep into the history,  the fact that has surfaced time and again is that after devastating  experiences following the devastating nature of floods and few days earlier due to the drought-like condition, the agriculture and horticulture activities had come to a standstill in Jammu and Kashmir.

The tourism industry was affected to the extent that it could not make a full recovery  since . The disturbances of 2016 engineered by the forces that believed  in politics of disruption kept the things far below the scale of normalcy  in Kashmir and its effect was felt all across. Jammu was no less  affected  as the  economic activity sustained by   trading  and pilgrimage tourism  was jolted very badly. The underlined point is that there was no permanent economic activity that could withstand vagaries of weather or other problems engineered by the hostile forces.

Its  accumulative  effect was multiplication of pain ; there was nothing to provide sustenance for the youth who were laid off by different sectors on multiple occasions in the past over 30 years . Their struggle for survival is continuing .  But the political uncertainty and the barriers created by the laws for the Indians to own the land and invest  in industries , particularly large and heavy, in Jammu, left the opportunities suppressed. Such  was the uncertainty that those who could provide opportunities were scared to invest.

Now, with the new laws, they can hope for some certainty and contribute in the industrialisation of the region and become a hub for the employment-generating units.

Heavy industry means heavy investment, and it also means heavy  employment. This part needs to be understood in proper perspective , because it is known that the business community in J&K has limited capital and limited resources. They cannot invest billions of rupees . Neither  they have the capital nor the capacity  to sustain heavy dose of losses in the adverse  circumstances. This is evident the way they approach the government for loan, interest and tax waivers whenever confronted with  abnormal situations brought about by  natural calamities or man-made disasters  here.

It is a known fact that the heavy industries can sustain all kinds of weathers, physical and economic . Jammu because of its accessibility  is ideally suited for such industries that have a vast potential for generating employment for the skilled and unskilled youth . The employment opportunities would extend to youth in  the Valley, where unemployment has emerged as a big problem because of the militancy and  a cult of general strikes.

The employment opportunities, so generated, will foster better understanding of the peoples of the two regions and enrich the economy , employability and above all an image of J&K as a cohesive unit.