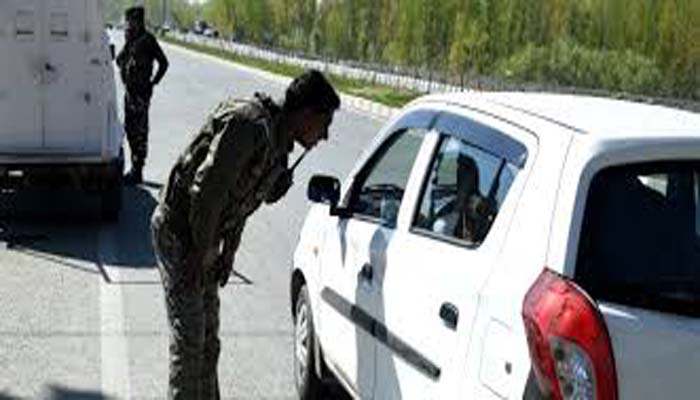 Traffic was stopped on the Pantha Chowk-Nowgam road in Srinagar after security forces spotted a suspicious object, officials said.

The object was found on a day when train services were supposed to be started in Kashmir after a long-time.

A police official said that the Road Opening Party (RoP) of CRPF and police spotted a suspicious object near Peaks Automobiles, barely few hundred metres away from Nowgam Railway station, after which experts and a bomb disposal squad was called to check the object.

“Traffic has been stopped on the Pantha Chowk-Nowgam road stretch for the safety of people and commuters,” he said.