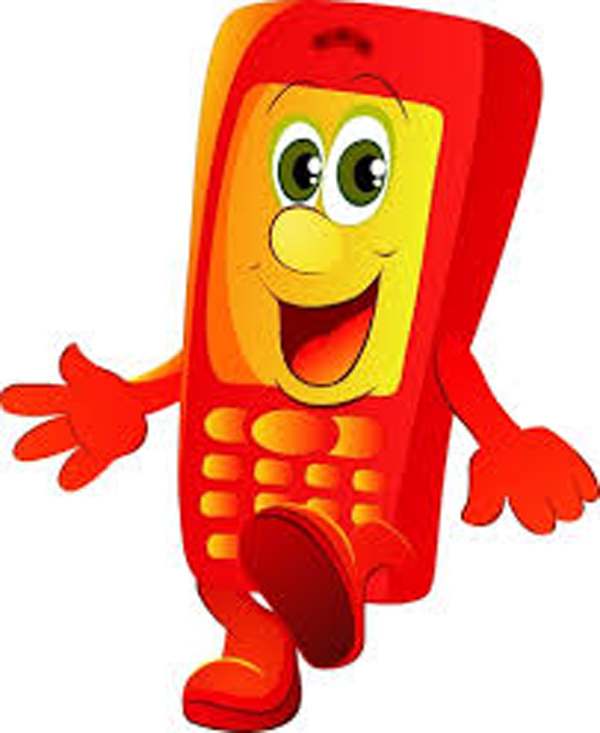 Telecom regulator Trai Thursday revamped mobile number portability (MNP) rules, making the entire process faster and simpler, and prescribed two days timeline for port out requests within a service area. Similarly, timeline of four working days has been prescribed for requests for port out from one circle to other. The latest amendments to the Telecommunication Mobile Number Portability regulations form part of the regulator’s “continuous endeavour” to make the process more “subscriber-friendly”, according to a statement by the Telecom Regulatory Authority of India (Trai).

Each “wrongful rejection” of the request for porting will attract penalty of up to Rs 10,000. “… porting timeline of 2 working days has been provisioned for the requests of Intra-Licensed Service Area (Intra-LSA) numbers except the requests made under corporate category and the timelines of 4 working days has been provisioned for all the porting requests of Inter-Licensed Service Area (Inter-LSA) numbers and corporate category,” Trai said.

Besides this, other major changes have been incorporated such as the validity of the Unique Porting Code or UPC has been brought down to four days instead of a fortnight prescribed earlier, for all circles except Jammu & Kashmir, Assam and North East, where the validity of the said code remains unchanged, it said.

“Process for withdrawal of porting requests has been made simpler and quicker through SMS (text message). For the cases of corporate porting, present limit of 50 numbers in single authorization letter has been enhanced to 100 numbers per authorization letter. Provisions for the financial disincentives have been broadened upon contravention of the provisions of MNP Regulations,” the regulator said. Following the implementation of the latest regulation, suitable service quality parameters will be devised by Trai to monitor the role of MNP service providers and access providers in the new scenario, the statement said.