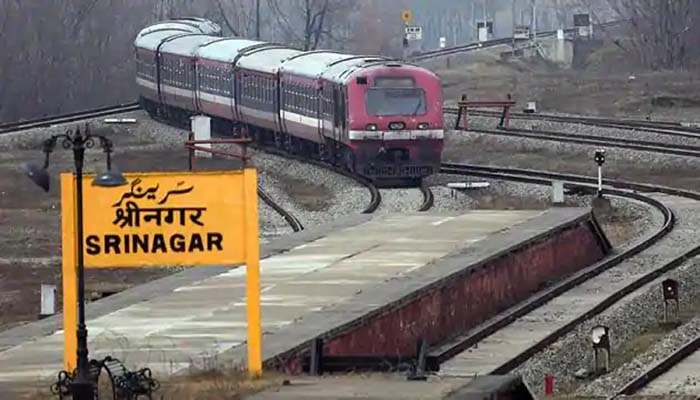 After remaining suspended for the last 10 months due to Covid-19 pandemic, the rail services are all set to resume “partially” from February 22 onwards in Kashmir, officials said on Wednesday.

The officials said that Chief Area Manager Northern Railway Srinagar has written a communication to SSP/GRP/ Srinagar, clearly mentioning that the train services are to be partially restored in Banihal-Baramulla section from February 22. The Chief Area Manager is learnt to have sought comments from the SSP if his office has any objections in restarting the passenger services between Banihal-Baramulla section. The response has been sought on urgent basis, they added.

The decision for the resumption of the train services after Divisional Commissioner Kashmir, Pandurang K Pole, wrote a letter to railway officials earlier this month.