Two factions of Hurriyat Conference to be banned under UAPA 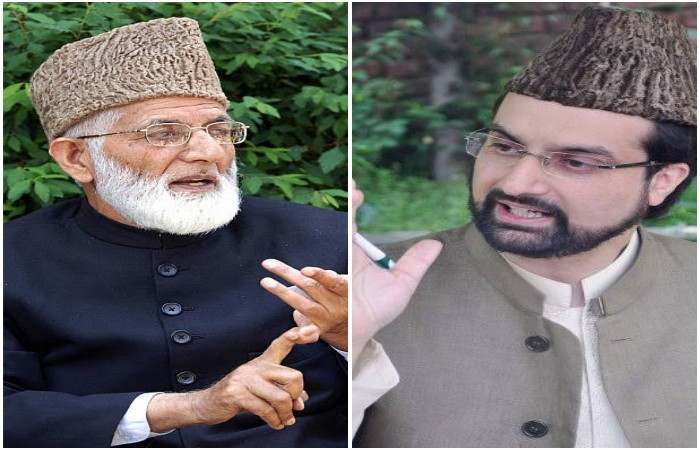 The government is moving ahead with its proposal to ban two factions of the All Parties Hurriyat Conference , for the first time since the separatist conglomerate came into being in 1993 ,according to highly placed sources.

One of the factions is led by Mirwaiz Umar Farooq and another is led by Pakistan based Abdullah Geelani . Earlier the Geelani faction was led by Syed Ali Shah Geelani.

Syed Ali Shah Geelani had split the Hurriyat Conference in September 2003 over his differences with the moderate wing of the conglomerate led by Mirwaiz Umar Farooq. He had openly disagreed with the Mirwaiz-led Hurriyat Conference over talks with Delhi. The Mirwaiz faction had held four round of talks with Vajpayee and Manmohan Singh governments. The leaders of this faction had also held talks with Pakistani government.

But with the change of the government in Pakistan , the talks came to a screeching halt
The sources said that the two factions would be banned under the Unlawful Activities Prevention Act ( UAPA) .