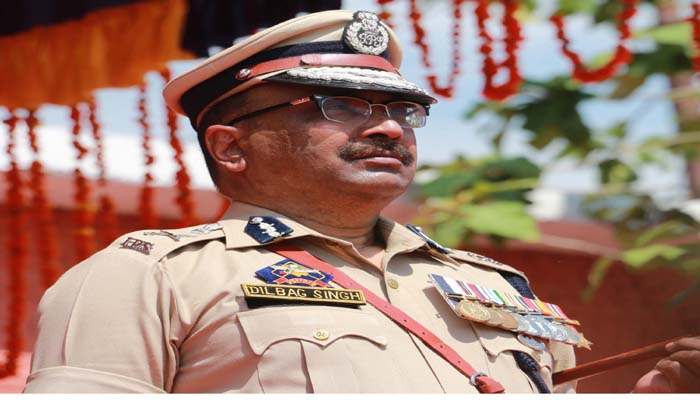 Two militants were killed in separate operations in Anantnag and Bandipora on Sunday night, informed Jammu and Kashmir Director General of Police (DGP), Dilbag Singh, on Monday.
Singh further said that one militant has been identified as Imtiaz Ahmad Dar, who was involved in one of the recent civilian killings in the Valley.

Kashmir Inspector-General of Police (IGP) Vijay Kumar informed that Dar was affiliated with proscribed terror outfit LeT (TRF).
Earlier on Tuesday, three civilians were killed by militants in Jammu and Kashmir in separate incidents. militants fired at a man identified as Mohd Shafi Lone in the Shahgund area of Bandipora. Lone was a resident of Naidkhai, police said.
Also on Thursday, two government teachers including Supinder Kaur from Srinagar and Deepak Chand from Jammu were killed in the union territory.