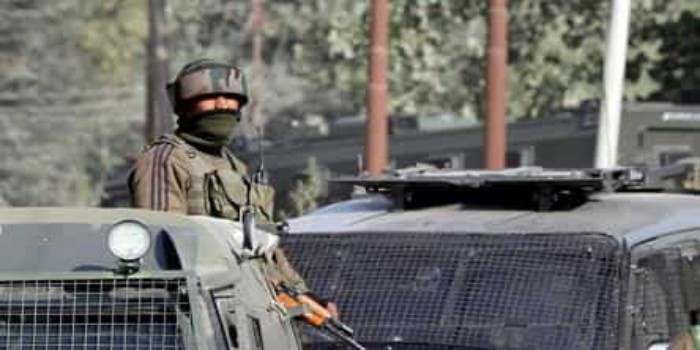 Two soldiers were critically injured and were evacuated to the nearest medical facility. “However, they have succumbed to their injuries.
Area has been cordoned and search operation is in progress.”