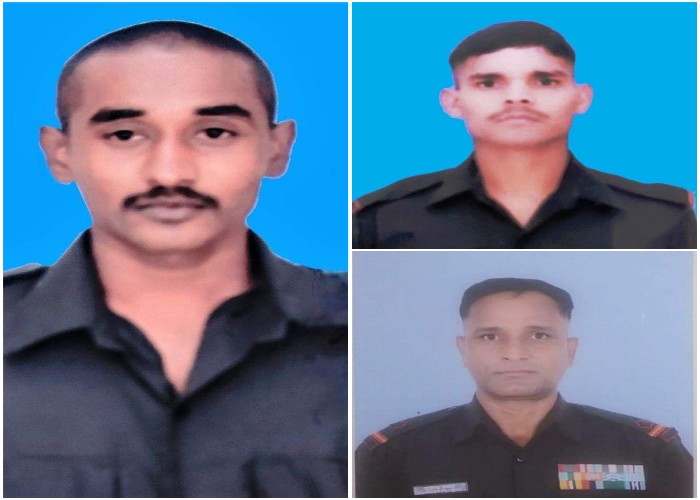 In the early hours of 11 Aug 2022, alert sentries of the Indian Army post at Parghal, District Rajouri, (J&K) detected suspicious persons approaching their post taking advantage of the inclement weather and dense foliage. The sentries challenged the two terrorists who threw grenade while attempting to gain entry inside the post. However alert troops cordoned the area and engaged them in a fire fight thereby pinning them. In the ensuing encounter, two terrorists were neutralised. Six soldiers of Indian Army were injured in the operation out of which, three Soldiers succumbed to their injuries while repulsing this suicide attack by terrorists.

The three soldiers who laid their lives were identified as :