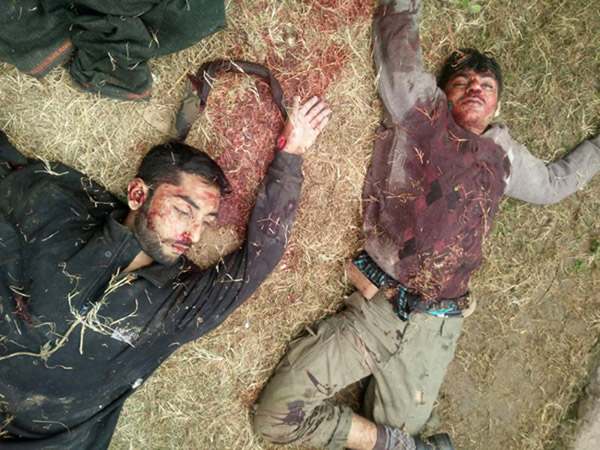 Two terrorists and one soldier were killed in north Kashmir’s Bandipore district early Friday morning , according to police sources.

The encounter had started after the security  forces had laid a cordon around a hide out of the militants, the sources said.

Both sides exchanged fire  in which a soldier was killed, while two militants fell to the bullets of security forces.

Bandipore has emerged as a hot bed of militancy in Kashmir after the killing of Burhan Wani, Hizb-ul-Mujahadeen commander . He was killed in an encounter on  July 8.