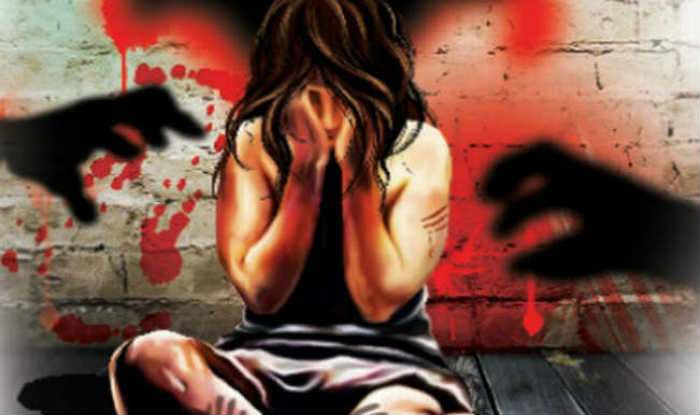 The facts of the prosecution case in brief are that on 02.09.2012 Prosecutrix personally lodged a written complaint in the Police Station alleging that she along with her brother  and sister was on her way to Church for Satsang and when reached on the motorable road at Cheel, accused persons who were already present on the way restrained and took her in the bushes. She raised alarm. Thereafter both the accused persons one after another forcibly raped her.

On the basis of this report FIR No.126/2012 under Sections 341/376/34 RPC was registered and investigation commenced and after that  challan was presented in court . In support of the case, prosecution examined nine witnesses.

After hearing Public Prosecutor Anil Magotra for the State  and counsel  for the accused, session judge  observed, Despite the fact that rape is regarded as heinous crime and in the recent time drastic changes are made in the law by bringing stringent punishments but the level of crime and the inhumanity of this crime has been on a rise. Be it in affluent or frugal, educated or non-educated, elderly or young contexts; or open or closed societies, the crime is on a rise. It compels one to reflect on the root cause for the same and its solution. Certainly it is the conscience that matters the most to us individually as well as collectively.