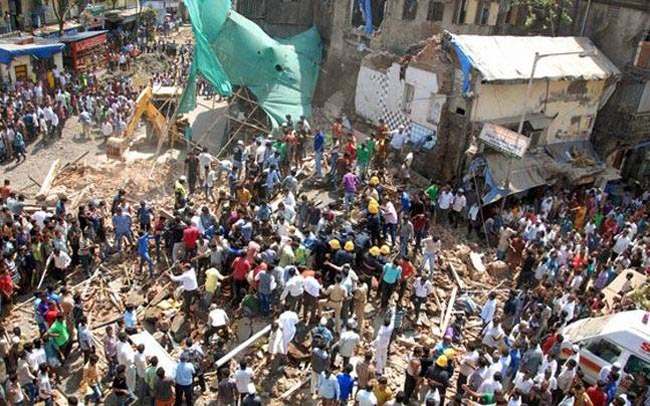 A six-storey under-construction building collapsed in Greater Noida, killing at least two persons and trapping several others under the debris, officials said today.

At least 12 labourers were inside the building in Shah Beri village when the incident took place and all of them are feared trapped, Chief Fire Officer Arun Kumar Singh said.

A National Disaster Relief Force (NDRF) officer said that two bodies have been pulled out of the rubble.

Fire and police officials are carrying out rescue operations.

Uttar Pradesh Chief Minister Yogi Adityanath has directed the Gautam Budh Nagar district magistrate and the police to monitor relief and rescue activities along with the NDRF team.

DGP O P Singh has informed the chief minister about the rescue operation being carried out by police and NDRF personnel.