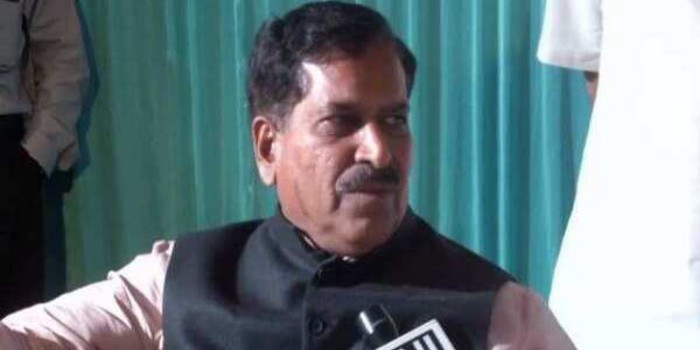 On 11 September, the 65-year-old minister had confirmed his diagnosis and said that he was doing fine and taking the advice of doctors

Union Minister of State for Railways Suresh Angadi passed away due to Covid-19 infection on Wednesday, two weeks after being diagnosed with COVID-19, AIIMS top official said.

On 11 September, the 65-year-old minister had confirmed his diagnosis and said that he was doing fine and taking the advice of doctors.

Angadi breathed his last in AIIMS Delhi. He is the first Union minister from Narendra Modi’s Cabinet and the second parliament member from Karnataka to have succumbed to Covid-19 from Karnataka.

Prime Minister Narendra Modi took to Twitter to offer condolences. He said that Angadi “was a dedicated MP and effective Minister, admired across the spectrum. His demise is saddening.”

“Deeply saddened to hear about the untimely demise of Sh Suresh Angadi, MoS Railways who succumbed to COVID. Heartfelt condolences to his family. I pray to Almighty that his soul rests in peace,” he posted on Twitter.

Angadi was a Lok Sabha MP from Belagavi constituency in Karnataka became seriously ill and was hospitalised a week ago. He is survived by his wife and two daughters.