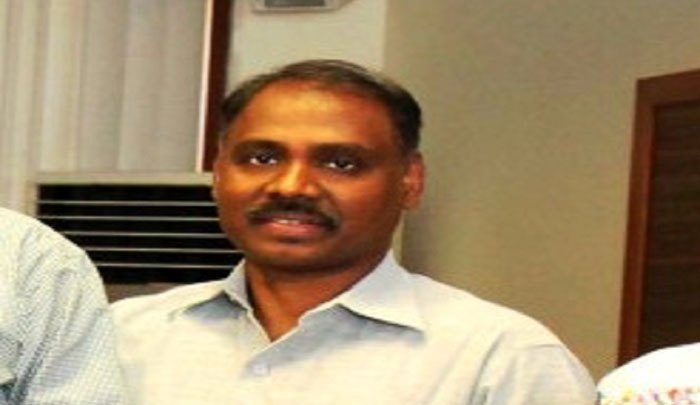 Lieutenant Governor, Girish Chandra Murmu directed the General Administration Department to advise all departments to update all government websites with latest information and content by Friday and further asked the department to come up with delivery of Citizens’ Services via mobile application also to strengthen the public service delivery mechanism.
Lt. Governor passed these directions during a series of meetings he chaired to review the functioning of IT and Science and Technology departments here at Civil Secretariat.
Sh. Bipul Pathak, Principal Secretary to Lt. Governor, Administrative Secretary, Information Technology and Science and Technology Departments gave a detailed presentation on the overall functioning and structure of the IT and Science and Technology Departments and several initiatives being undertaken by the said departments.
Sh. BVR Subrahmanyam, Chief Secretary; Sh. Arun Kumar Mehta; Financial Commissioner, Finance; Sh. Navin K. Choudhary, Principal Secretary, I&C ; Sh. Rohit Kansal, Principal Secretary, Planning, Development and Monitoring and senior functionaries of concerned departments attended the meeting.
Lt. Governor stressed upon the officers to prioritize e-Court programme besides updating CPIS and make it fully functional by December. He further called for 100% biometric attendance system to track attendance of the employees at Secretariat.
Lt. Governor entrusted upon the officers to prepare a UT led model for implementation of BharatNet to connect Gram Panchayats across J&K through high speed fiber optical network for taking up with Government of India.
While reviewing the functioning of Science and Technology Department and the working of Jammu and Kashmir Energy Development Agency (JAKEDA), Lt. Governor directed JAKEDA to conduct a survey to assess the on-ground situation of the implementation of solar energy schemes and find gaps.
He asked them to evaluate whether the solar lamps and solar lanterns distributed are being put into use by the beneficiaries or not and explore the future initiatives needed for the successful implementation of solar energy schemes.
While speaking on Science Centers sanctioned by GoI, Lt. Governor asked the concerned to resolve all bottlenecks with regard to the said centers by December-15 and speedily implement the projects.