Uproar in Assembly over molestation , opposition stages walks out 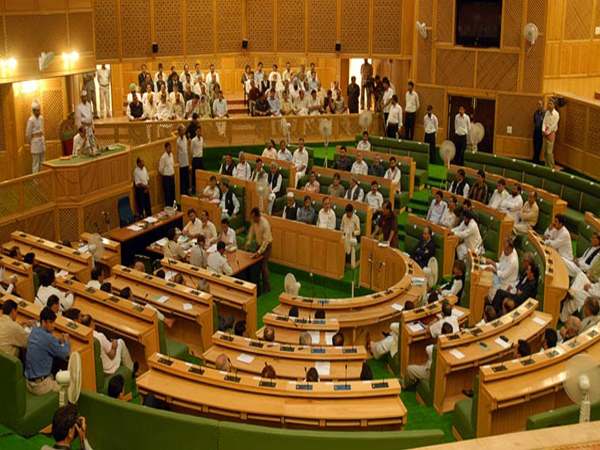 Jammu and Kashmir legislative Assembly Friday erupted over the molestation of a Ladakhi medical student by a doctor in Government medical College, Jammu, demanding the dismissal of the erring doctor Buphesh Khajuria .

Congress and National Conference members  started the Assembly proceedings with a protest over the molestation of a girl from Ladakh by  Head of the Department of Forensic in Government Medical College, Jammu  about  a month ago . They said that adequate punishment has not been administered to the guilty doctor.

They were not satisfied with the answers offered by  Parliamentary Affairs Minister  Abdul Rehamn Veeri and  Minister of state for Health Asiea Naquash that the government has suspended the doctor and an FIR has been lodged against him. “ The matter is under  investigation , and the law will take its own course.”

Raising  slogans demanding stern action against the doctor, the opposition members staged a noisy walk out.

A young medical student was molested by the doctor . That led to a series of protests . The government has suspended Dr. Khajuria and also  ordered investigation into his conduct in the working place.