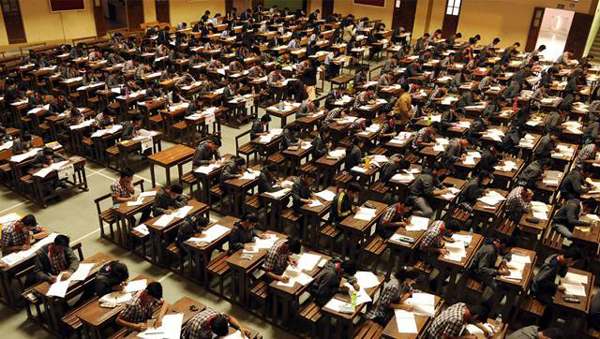 The National Defence Academy (NDA) and Naval Academy exam is being held today. This year, a common exam is being held for selection to NDA and NA. Usually the Union Public Service Commission (UPSC) conducts the exams twice a year: in April and in September. However this year due to COVID-19 pandemic the April exam could not be held. It was later decided by the UPSC to conduct both the exams together.

Candidates have already arrived at the exam centres.

At Prayagaraj candidates have said that there is no arrangement for them at the centre, ANI reports. “There are no arrangements for us, in the wake of COVID19. We came from far off places, without any special transport arrangement,” a candidate from Prayagraj had told ANI.

Another candidate from Maharashtra says, “We are scared due to #COVID19. I have come from Pune, to write the exam.”

For the convenience of candidates special trains have been run.