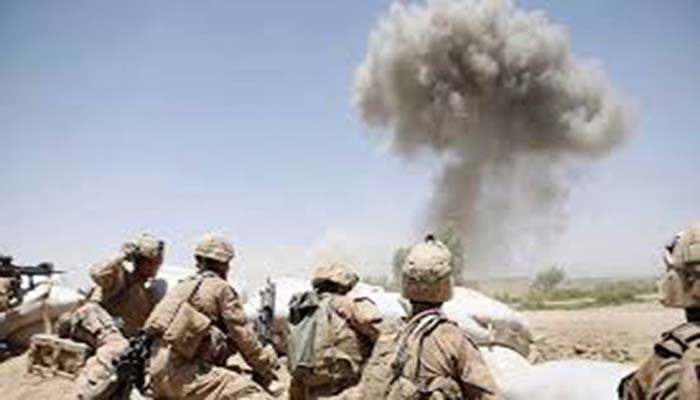 Eleven soldiers were injured after ingesting an unknown substance during a field training exercise at Fort Bliss in Texas, the U.S. Army said late Thursday.

Two of the soldiers were in critical condition, the 1st Armoured Division said in a statement.

All eleven were placed under the observation of medical professionals.

The incident is under investigation, the statement said. No further details were released.