US hails Modi’s demonetization as right step to fight corruption 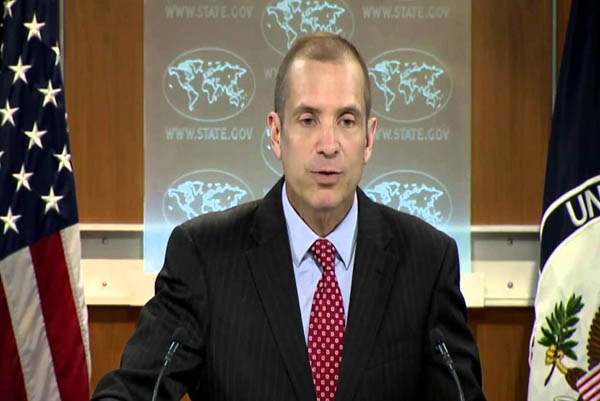 The state department Deputy Spokesperson  Mark C Toner Wednesday  said  “ this  “ recent action ( of rendering  Rs 500 and 1000 notes  as illegal tenders since November 8 midnight)  followed  on  a series of steps that the Modi government took over the past two years to reduce black market money, and I think it also included a four-month amnesty for tax evaders in India, which resulted in I think the disclosure or declaration of billions of dollars in hidden assets.

This was an action – I’m talking about the discontinuance of the 500 and 1,000 rupee notes – designed to target illicit cash proceeds from corruption and tax dodging,” Toner said.