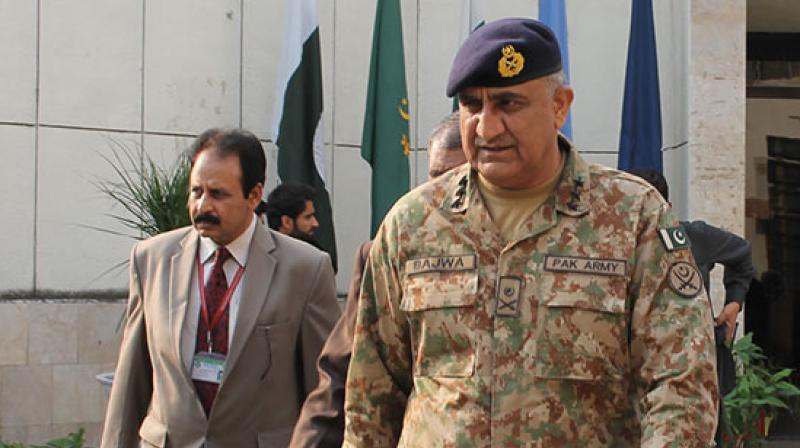 Washington  would  like give time to Pakistan ‘s  new army chief Gen.  Qamar Javed Bajwa   before commenting on his  role in the  counter-terrorism efforts in  Pakistan, where America has invested heavily in its war against terrorism.

U S State Department’s Deputy Spokesperson  Mark C Toner, while replying to a question  during the daily briefing  said, “ He ( Gen. Bajwa)  was just appointed at the end of November, so let’s give this gentleman a chance to get up to speed, but we certainly congratulate him on the appointment and welcome his – the transition to a new chief of army staff.”

“ With regard to the motivation behind these  ( anti-American) actions or where these people may have received any sort of training. I think those are allegations that we’re just not able – law enforcement’s not able to confirm at this juncture.”

Toner  underlined that , “ with respect to our counterterrorism cooperation with Pakistan, that’s ongoing. We work with them quite closely. They’re aware of some of our concerns, which include a safe haven for some terrorist groups that are active in the region. But again, as (  state department spokesperson  John)  Kirby and I both made clear many times from this podium, “

He  also pointed out “Pakistan’s also paid the price of terrorism. It’s in their interests, obviously, to crack down on any terrorist group that may be finding safe haven within its borders.”