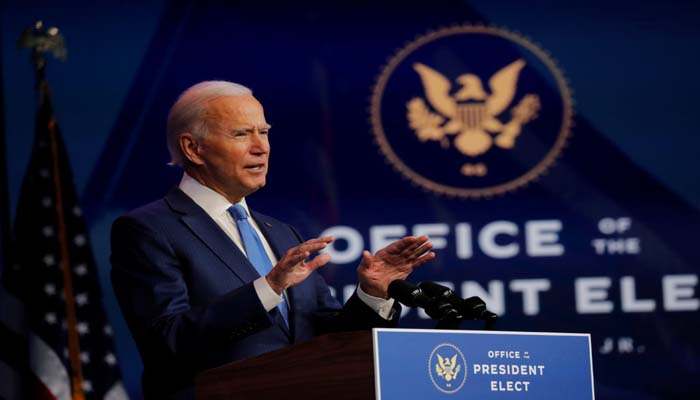 The White House said on Tuesday the upcoming first summit of the Quad – India, US, Japan and Australia – reflected the “importance we place on close cooperation” with allies and partners in the Indo-Pacific region as it will be one of the earliest of President Joe Biden’s multilateral meetings.

“That President Biden has made this one of his earliest multilateral engagements speaks of the importance we place on close cooperation with our allies and partners in the Indo- Pacific,” said Jen Psaki, the White House press secretary at a news briefing.

Biden has so far held virtual bilateral summits with Canadian Prime Minister Justin Trudeau and Mexican President Andres Manuel Lopez Obrador, and one multilateral meeting, which was a private video conference with his G7 counterparts.

“A range of issues, of course, will be discussed – we expect to be discussed, I should say — facing the global community from the threat of Covid, to economic cooperation, and of course, to the climate crisis,” Psaki said of the upcoming Quad meet.

“The leaders will discuss regional and global issues of shared interest, and exchange views on practical areas of cooperation towards maintaining a free, open and inclusive Indo-Pacific region,” the ministry said of the agenda. “The summit will provide an opportunity to exchange views on contemporary challenges such as resilient supply chains, emerging and critical technologies, maritime security, and climate change.”

The US National Security Council accorded more context to the meeting. “@POTUS and this administration are committed to working with our allies and partners in the Indo-Pacific to secure the peace, defend our shared values, and advance our prosperity,” it tweeted.

Formed in the aftermath of the devastating tsunami in 2004, while some argue it was started in 2007, the Quad died out in 2008 chiefly due to Australia’s reluctance to continue at that time.

The grouping was revived in 2017 and the first meeting took place on the sidelines of the Asean summit in Manila that year. It was held at the level of officials.

It then took almost two years for the four countries to take it to the next level. The first Quad ministerial was held in September 2019 on the margins of the UN General Assembly meetings in New York. They met again in October 2020 and in February 2021 after Biden took office. And now comes the first summit.

Earlier reports had suggested it was the US that had pushed hard for a summit-level meeting. The Biden administration made clear its enthusiasm for the grouping from the start. “I think we really want to carry forward and build on that format, that mechanism, which we see as fundamental, a foundation upon which to build substantial American policy,” Jake Sullivan, the National Security Adviser, had said about it in January.