Use of nuclear weapons in South Asia can’t be ruled out: Biden 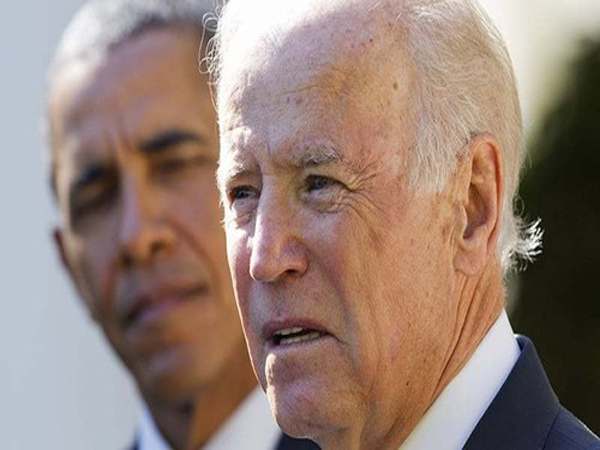 “Not just North Korea, but Russia, Pakistan, and others have made counterproductive moves that only increase the risk that nuclear weapons could be used in a regional conflict in Europe, South Asia, or East Asia,” he said.

“Working with Congress, the next administration will have to navigate these dangers and — I hope — continue leading the global consensus to reduce the role of nuclear weapons in our world.”

Mr Biden urged Republican and Democratic lawmakers in the US Congress to rise above party politics and deal with the nuclear issue with the seriousness it deserves.

“Nuclear security is too important to be a party policy, for our nation and for the world. Although we no longer live in the daily dread of nuclear confrontation, the dangers we face today require a bipartisan spirit,” he said.

“The challenge is looming on the horizon. While the vast majority of international community understands that the world is more dangerous when more nations and people wield nuclear weapons, there are still those who seek to grow their arsenals and develop new types of nuclear weapons,” he warned before naming Pakistan among the nations that were doing so.