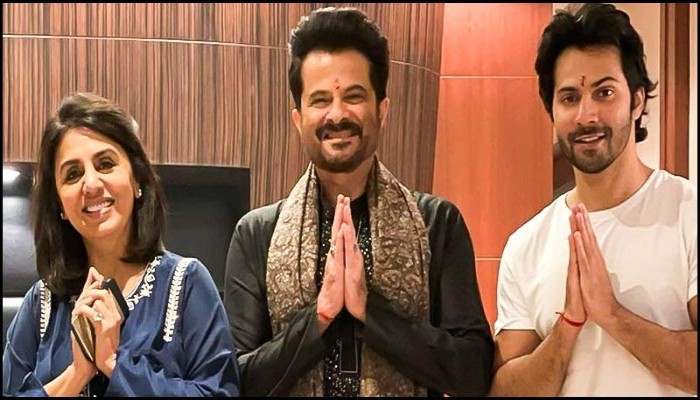 Although the world is still suffering from the Covid-19 crisis, people have started getting back at work. Shootings of all the Bollywood movies that were postponed due to pandemic are resuming again. Last month, actors Anil Kapoor, Varun Dhawan, Neetu Kapoor, Prajakta Koli and Kiara Advani begin shooting for ‘Jug Jug Jeeyo’.

It is not reported that two members of the cast, Varun Dhawan and Neetu Kapoor, have been tested positive for Covid-19. Director Raj Mehta is also said to be tested positive. Earlier it was believed that Anil Kapoor has contracted the virus as well but his brother Boney Kapoor has denied the rumors.

The shooting is halted till the actors are healthy and ready to work again.