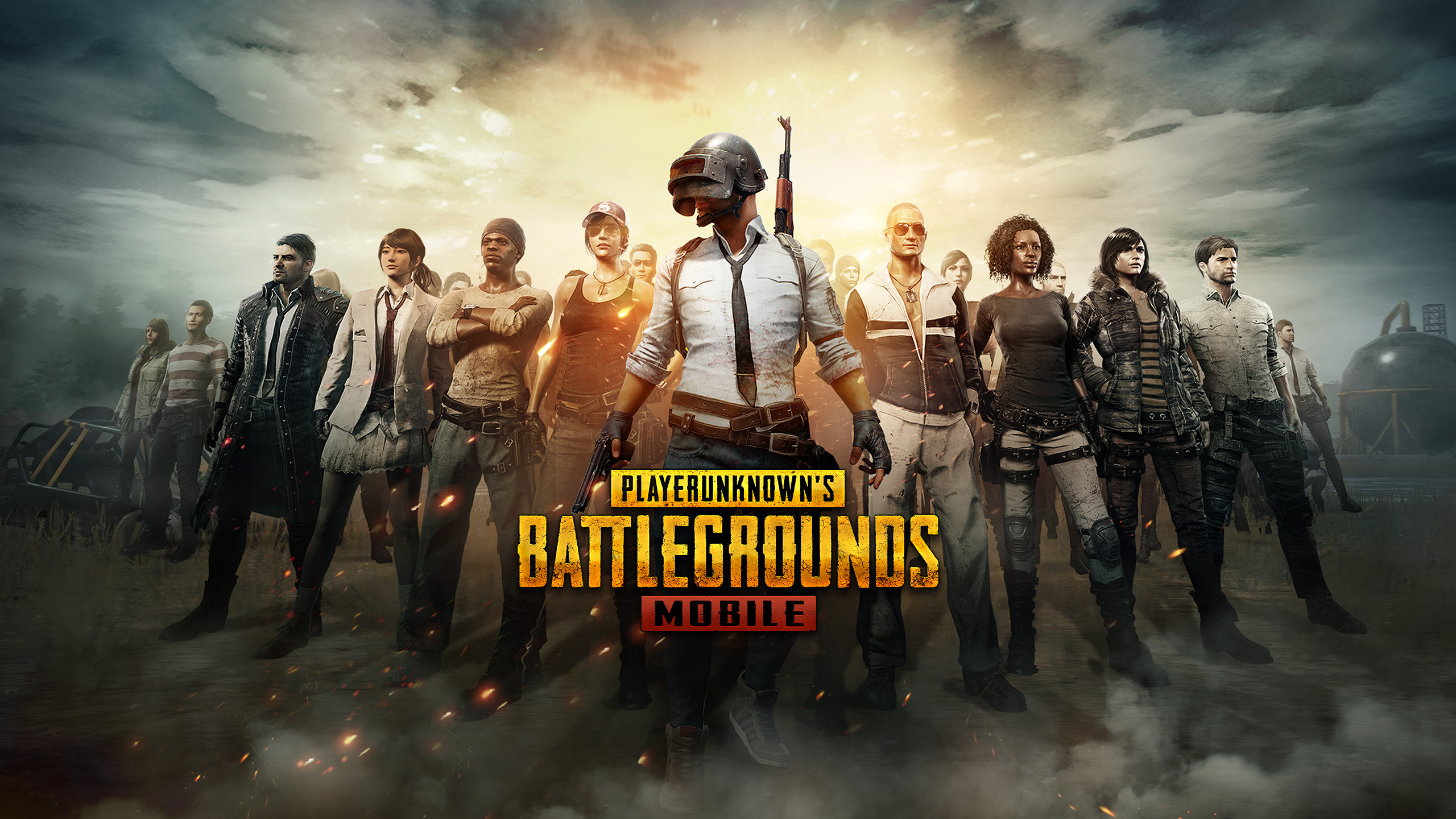 Ever since news trickled out that the government was reviewing 275 apps— including PUBG Mobile—for national security violations, the gaming community and professionals have been preparing themselves for the worst. It’s not just about wanting to play a battle royale style game, avid fans say, though many are already considering their other options if they have to make a switch. Sarang Dev and his friends who are avid gamers in Delhi say they will only switch if they find something similar available. His friends will likely move to Call of Duty Mobile or Free Fire, which are similar to PUBG.

Today, there is a whole industry that has cropped up around PUBG Mobile. For the uninitiated, a battle royale style game—like PUBG Mobile—is one in which 100 players, mainly in teams, descend on to a battlefield and fight each other until they’re the last ones standing. The style is inspired by the Japanese movie of the same name. PUBG is a first- and third-person shooter game and players have to continually make sure they’re within safe zones which keep shrinking and collect weapons that are placed randomly. People who play the game have to make sure they aren’t killed, but that they keep killing others. That’s why people appear so immersed in their games.

But there’s also another major reason the game has become so popular—the developers of PUBG Mobile, Tencent, have put a lot of money into promoting the game. The PUBG PC game was launched by a South Korean company in 2017, and was a hit. Later, Tencent Games, part of Tencent Holdings, which just became the 7th most valuable company in the world surpassing Facebook, acquired the rights to publish the game on mobile platforms. In 2018, when the game was launched in India, fans and professionals who couldn’t afford to pay for the PC version had an opportunity to play it.

“There was already pent-up demand for it”, says Rishi Alwani, who has covered the video game industry extensively as a journalist and is now the co-founder of the Mako Reactor, a publication that focuses on Japanese games and the Indian games market. Alwani explains that Tencent paid anywhere between Rs 22 lakh and Rs 44 lakh to already-established gamers with vast followings on YouTube to play the game on their channels. In early 2019, Tencent organised PUBG Mobile competitions in colleges. By June 2019, PUBG announced a Mobile India Tournament, with a prize pool of Rs 1.5 crore, of which the winner received Rs 50 lakh. This February, Tencent partnered with Paytm and offered UC cash—money used to buy weapons and outfits in the game—at a discounted rate through the Paytm wallet. These tactics have paid off.

Many YouTubers now rely on streaming PUBG games. Halfway through one of his videos this month, for example, “Sunil Gamer”, a YouTuber with nearly 2 million subscribers, apologises to his viewers because they could suddenly hear the chirping of birds, adding that he’s come out in the fields of Rajasthan to stream the game. But there is a dark side to the money being pumped into the game. Popular PUBG streamer Animesh Agarwal, known as “8bit Thug” had alleged that Tencent rescinded his invitation to the grand finale of the PUBG Mobile Tour in 2019 because he had streamed Call of Duty on his channel. When contacted on the possible PUBG ban, he politely declined to comment citing sensitivity of the matter.

Does banning a video game really galvanize a homegrown video game industry? Ankit Chaudhari, a digital entrepreneur and founder of data marketplace app Aiisma, says that things have worked out for him since the June 29 app ban, but there are other issues that Indian startups more generally struggle with. “Chinese apps came with a lot of financial bandwidth and consumer intelligence”, he points out. Strategies to monetise apps and games remain a challenge for nearly every one. The team members behind Mobile Premier League, an Indian e-sports platform founded in 2018, say they’re energized by new developments in the digital gaming arena, though they declined to comment on the PUBG issue directly. The vice president of their marketing team says that there are 40 million registered users on the platform, and they have 50+ games, including Rogue Heist, which is India’s first indigenous first-person shooter battle royale game.

A comparison with PUBG numbers reveals the relative scale. India accounts for about 24 per cent, or 175 million, of all PUBG Mobile downloads, which totals over 700 million. There are 50 million daily active users globally, and 10-15 million are in the country. China accounts for the next largest percentage of downloads (16.7 per cent), followed by the United States (6.4 per cent). PUBG does not earn much from the Indian market (though the game has doubled its lifetime revenue in a little over seven months since it saw a surge in downloads owing to the pandemic)—around $2-3 million every month. For now, it’s a battle over the future of the game.