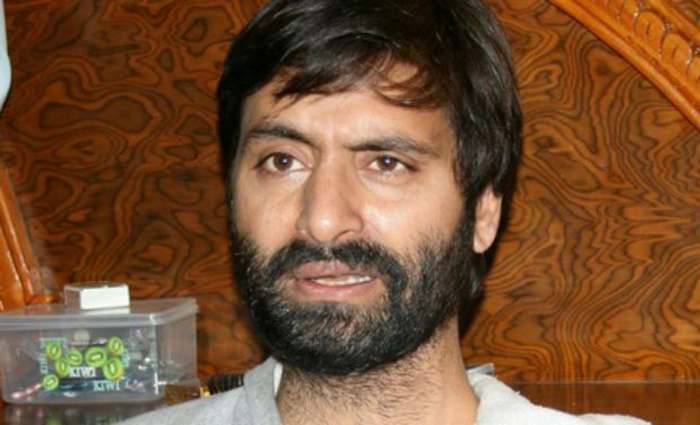 The family members of Jammu and Kashmir Liberation Front chairman Muhammad Yasin Malik Saturday alleged that they were denied meeting with Malik since April 3. They said through his lawyer they had come to know that Malik’s health has “deteriorated” and he has been shifted to a hospital in New Delhi.

“Our lawyer told us that he was informed about the deteriorating health of the JKLF chairman, when he tried to see his client in a Delhi’s jail,” the family members of Malik that include his mother and sister, told reporters here.

“We had gone to Jammu on 3 April to meet him (Malik), but when we reached there in the evening, we heard that he had been taken to Delhi. So we returned without meeting him. Since then, we are only in touch with his lawyer. The lawyer, Raja Tufail, was also not allowed to meet Malik,” she alleged.

Malik’s sister said that they have no whereabouts about the present condition of the JKLF chief and they don’t know in which hospital he has been admitted. “We are all worried as there is no communication between us and him (Malik),” she said.

As soon as the news about Malik being “admitted in a Delhi hospital” spread, shopkeepers in Maisuma area downed their shutters as a “mark of protest.”

“Deeply disturbed by the sudden news about Yasin Malik being seriously ill & shifted to hospital in New Delhi. As no one is allowed to meet him details are not yet known. His safety &well being is the responsibility of the state under whose detention he is arrested & slapped with PSA (sic),” tweeted Mirwaiz.