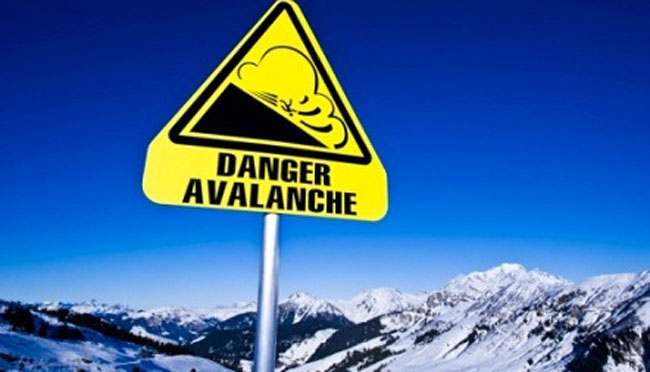 A ‘yellow alert’ avalanche warning has been issued for several higher reaches of Jammu and Kashmir.

Meanwhile, the weather experts office has forecast more snow in Kashmir and hills of Jammu with rain in the Jammu plains.

Jammu and Kashmir is witnessing a 40-day long period of harsh winter cold the ‘Chillai Kalan’, which will end on January 31.

The India Meteorological Department (IMD) on Saturday predicted that snowfall is very likely in Jammu and Kashmir.

“Fairly widespread to widespread rain/snow with a moderate thunderstorm, lightning and hail are very likely over Jammu and Kashmir, Ladakh, Gilgit-Baltistan and Muzaffarabad and Himachal Pradesh on January 23 and isolated rain/snow over these regions on January 24, 2021,” the IMD tweeted.