You no longer need internet data to use Paytm services 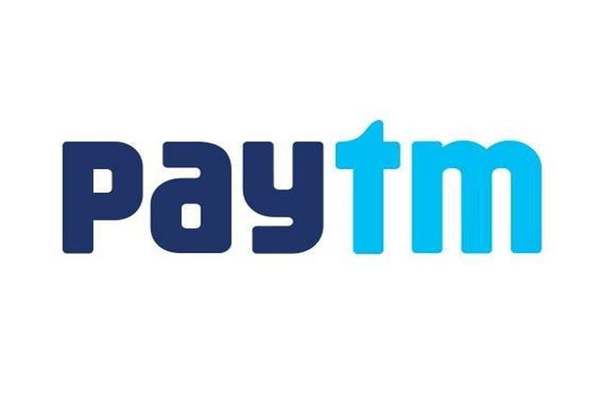 NEW DELHI: You no longer need a smartphone or internet data to pay through e-wallet app Paytm. The company has just announced that it has expanded its reach to non-internet users, who use feature phones.

The company has launched a toll free number — 1800 1800 1234 — to enable customers and merchants without internet connection to pay and receive money instantly and also recharge their mobile phones. To use this service, users (both customers and merchants) first need to register with Paytm through their mobile number and set a 4-digit Paytm PIN. They can then enter the recipient’s mobile number, amount and their Paytm PIN to transfer the money from their Paytm wallet to another Paytm wallet.

However, users still need a smartphone with internet connection to set up their Paytm account to use this feature. Also, the call made on the toll-free number should be from the mobile number that has been registered with Paytm.

For now it is not possible to get a Paytm account created through on phone. Similarly, to add money in the wallet, users would need to log in to the website or the app. It is also possible to find the nearest cash-in point using Paytm nearby and top-up the account.

Paytm, in November, rolled out a feature allowing users and merchants to send money from their Paytm wallets to any bank account at 1% transaction fee. However, later in the month the company said it won’t charge any transaction fee on bank transfers at all. Paytm’s latest move is said to come after MobiKwik announced it’ll allow fund transfers to bank accounts at 0% transaction fee.

Earlier, customers and merchants who had their KYCs successfully done could send money to banks through Paytm at 1% fee without any waiting period. However those without KYCs had to pay a 4% transaction fee, followed by a wait time of 45 days post creation of a Paytm account, in order to transfer money to banks.

Paytm has been one of the biggest beneficiaries of the Centre government’s banning of Rs 500 and Rs 1000 currency notes. Since the announcement, the platform has seen its revenue go up by multiple times.