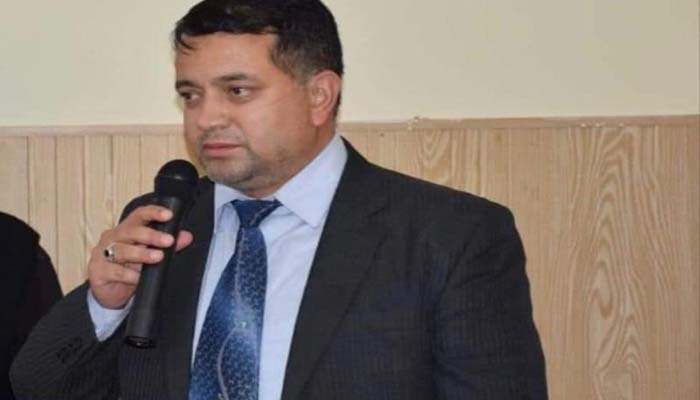 He was 45. Sajad was also holding the charge of District Information Officer, Udhampur.

The officer complained of uneasiness and chest pain.  On Friday morning .He was shifted to  District hospital by family members , where he was declared brought dead  by doctors .

It is shocking that  just few hours before who  had Tweeted  and congratulated people on  Maha  shivratri and Shab Miraj festivals is no more .

Someberia’s death has been widely condoled.