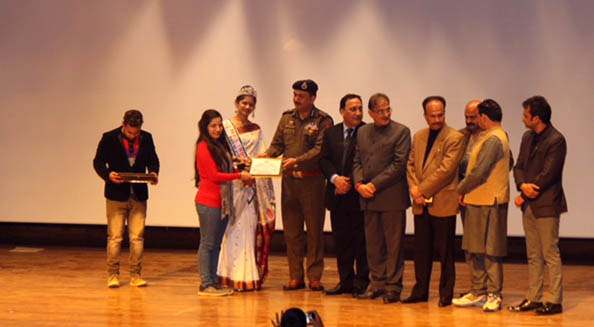 245 schools participated in the Grande Final and the participants of these schools enthralled everyone with their stupendous and breathtaking performances of Singing, Dancing and Acting. In the Dancing Category, Aman Prusti from  New Era High School secured first position, Harshika from St. Peter High School got second position, Nandini from K S Public School and Sneha from Oriental Academy Shared third position respectively and special Consolation prize was given to Namya of KC Gurukul School. 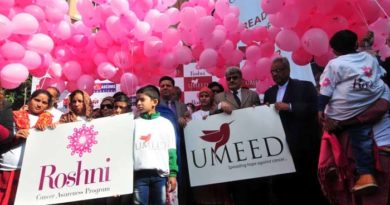 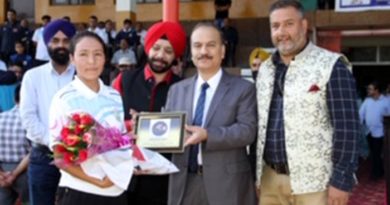