136 Missing After Uttarakhand Disaster To Be Declared Dead: Officials 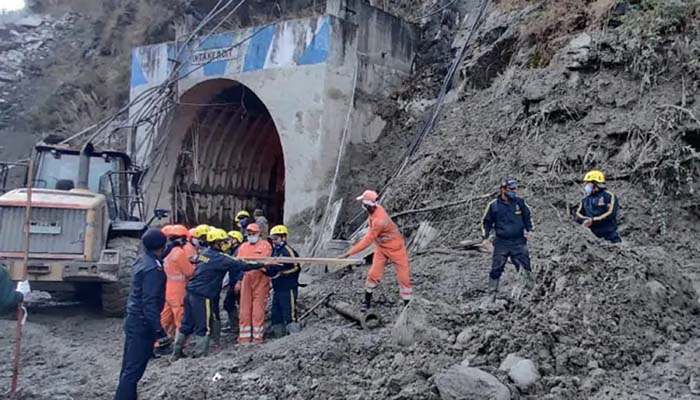 136 people missing since a glacier burst in Uttarakhand’s Chamoli district earlier this month unleashed an avalanche and flash floods will be declared dead, officials have said.

The glacier burst in the upper Himalayas that caused the avalanche and deluge in the Dhauliganga-Alakananda river system washed away a hydroelectric station and five bridges, besides severely damaging another power project.

A multi-agency track-and-rescue effort, involving the state and national disaster response teams, the armed forces, paramilitary, and police, was launched after the district was hit by the tragedy.

Families have been called to test the DNA samples of all those who went missing.