2 die in accident on Srinagar-Jammu Highway 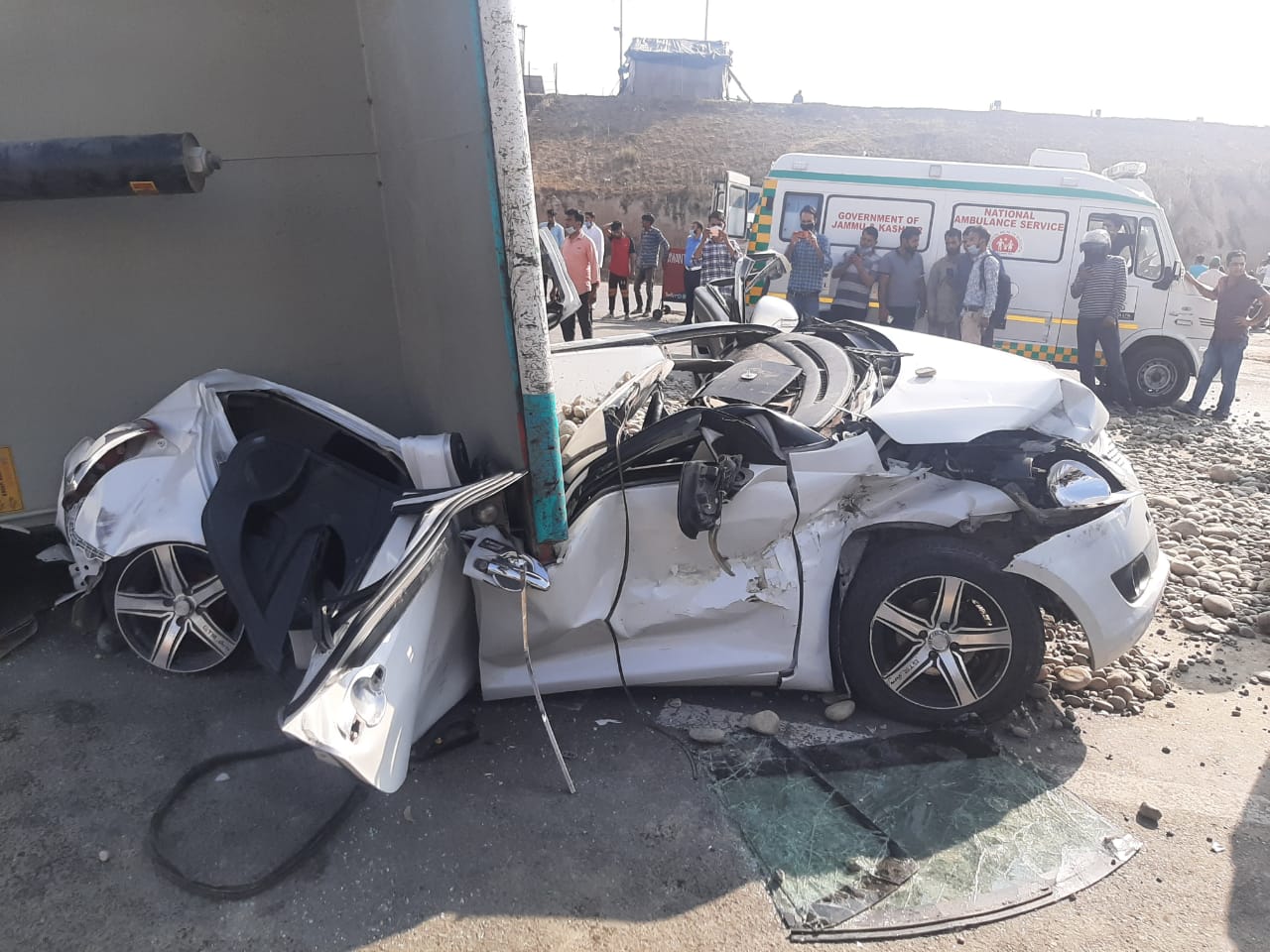 Police sources told that an accident took place at Galander area of Pampore here in South Kashmir between Dumper (JK03F-8232), Alto 800 (JK01AG-5696) and Swift car (JK11A 3322) resulting in the injuries of 4 persons. Among the injured two succumbed to their injuries.

Sources added that driver of the Dumper lost control over the vehicle and hit two cars.