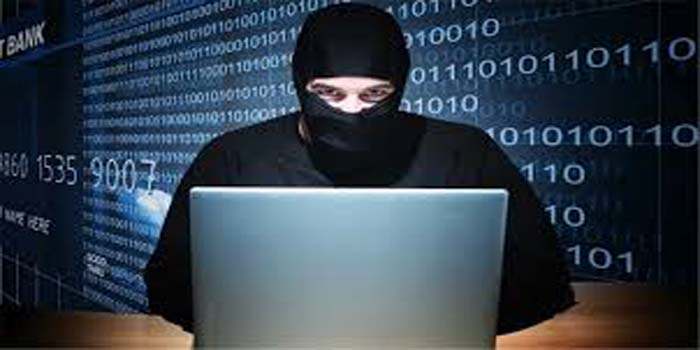 Over three in four organisations in India experienced more than 25 per cent more increase in cyber threats or alerts amid the shift to mass remote working owing to the pandemic, a new Cisco report revealed on Thursday.

As organisations in India witnessed a significant rise in the cyber security challenges, 65 per cent of those surveyed said they adopted cyber security measures to support remote working, according to networking giant Cisco’s ‘Future of Secure Remote Work’ report.

“As remote work continues to garner traction, organisations are turning their attention to building a robust cybersecurity foundation, with cloud security emerging as the top investment for 31 per cent of companies in reinventing their workplaces post Covid-19,” said Vishak Raman, Director, Security Business, Cisco India & SAARC.

With users connecting from outside the corporate walls, secure access is the top cybersecurity challenge faced by the largest proportion of Indian organisations (68 per cent) when supporting remote workers.

Other concerns raised by organisations in the country include data privacy (66 per cent) and protection against malware (62 per cent).

“Cybersecurity is the top priority for 84 per cent of Indian organizations,” said the report based on a survey of over 3,000 IT decision-makers globally, including India.

“The pandemic has amplified the criticality of cyber security and brought new complexities to the fore,” Raman said.

Endpoints are a growing challenge for organisations to protect, as users connect from their home Wi-Fi or use their personal devices to connect to corporate applications.

About two in three respondents stated that office laptops/desktops (66 per cent) and personal devices (58 per cent) posed a challenge to protect in a remote environment, followed by cloud applications at 42 per cent.

“Over half (53 per cent) of the organisations in India said they expect more than half of their workforce to continue working remotely post-pandemic,” the report stated.

This compares to an average of just 28 per cent of organisations with more than half of their workforce working remotely before the pandemic.

The report highlighted that 77 per cent of organisations in the region plan to increase their future investment in cybersecurity due to Covid-19.

There are still challenges, though, that need to be addressed.

According to the report, 60 per cent of Indian organisations said that having too many tools/solutions to manage was a challenge faced in reinforcing cybersecurity protocols for remote working, followed by a lack of employee education and awareness (55 per cent).

“Greater focus must be laid on educating and building employee awareness as these endpoints will become the first line of defence for the organisation of the future,” Raman said.