4388 new Fair Price Shops to be opened in JK: Zulfkar 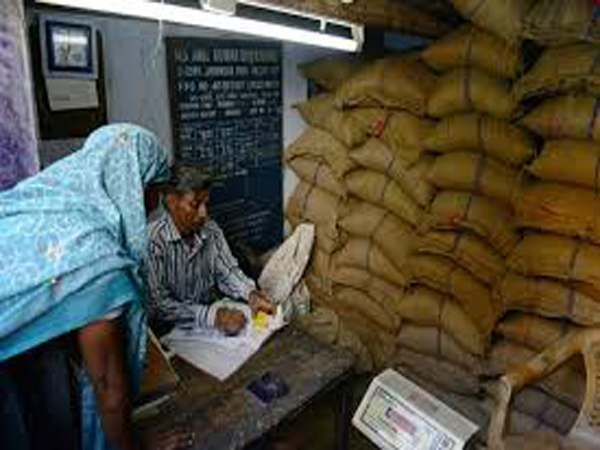 Minister for Food, Civil Supplies and Consumer Affairs Chaudhary Zulfkar Ali today informed the house that the government has sanctioned 4388 new Fair Price Shops (FPS) which will be opened on commission basis in the state.

Replying to a question by Dr Shehnaz Ganaie in the upper house, the Minister said at present 5970 sale depots and FPSs are existing across the state adding that no Sale Depot/FPS have been opened during the current financial year so far. He however, said that 4388 FPSs have been sanctioned by the government to be opened on commission basis. He said the criterion set by the government would be strictly followed while setting up these new FPSs.

Giving details about the procurement and sale of Rice, Wheat and Atta from FCI, the Minister said that under NFSA, government is procuring rice at the rate of Rs 3 per Kg and Wheat at Rs 2 per Kg for priority category including AAY and PHH and the same is provided to the consumers at the same price, while for NPHH category Rice and Wheat is sold at Rs 15 and Rs 12 per Kg respectively, while Atta is sold at Rs 13 per Kg.

He said under tied-over, the government is procuring rice at Rs 8.30 per kg and Wheat at Rs 6.10 per Kg from FCI.

The Minister further stated that 2.56 lakh families have been covered under AAY, 10.93 under PHH and 8.23 under NPHH taking the total number  of souls  provided ration under these categories to  over 1.19 crore.