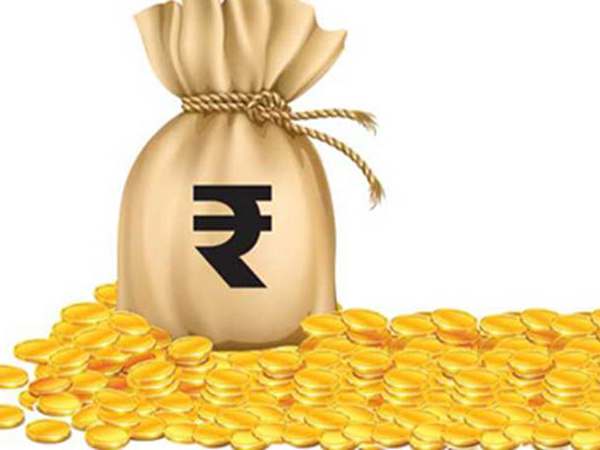 DAVOS: In signs of rising income inequality, India’s richest one per cent now hold a huge 58 per cent of the country’s total wealth — higher than the global figure of about 50 per cent, a new study showed on Monday.

The study, released by rights group Oxfam ahead of the World Economic Forum(WEF) annual meeting here attended by rich and powerful from across the world, showed that just 57 billionaires in India now have same wealth ($ 216 billion) as that of the bottom 70 per cent population of the country.

The study said there are 84 billionaires in India, with a collective wealth of $248 billion, led by Mukesh Ambani ($9.3 billion), Dilip Shanghvi ($16.7 billion) and Azim Premji ($15 billion). The total Indian wealth in the country stood at $3.1 trillion.

In the report titled ‘An economy for the 99 per cent’, Oxfam said it is time to build a human economy that benefits everyone, not just the privileged few.

The study findings showed that the poorest half of the world has less wealth than had been previously thought while over the last two decades, the richest 10 per cent of the population in China, Indonesia, Laos, India, Bangladesh and Sri Lanka have seen their share of income increase by more than 15 per cent.

On the other hand, the poorest 10 per cent have seen their share of income fall by more than 15 per cent.

In India, women form 60 per cent of the lowest paid wage labour, but only 15 per cent of the highest wage-earners. It means that in India women are not only poorly represented in the top bracket of wage-earners, but also experience wide gender pay gap+ at the bottom.

It also said that more than 40 per cent of the 400 million women who live in rural India are involved in agriculture and related activities. However, as women are not recognised as farmers and do not own land, they have limited access to government schemes and credit, restricting their agricultural productivity.

The study also said that the CEO of India’s top information technology firm earns 416 times the salary of a typical employee in his company.
In the UK, 10 per cent of profits were returned to shareholders in 1970 and this figure is now 70 per cent.

“In India, the figure is lower, but is growing rapidly, and for many corporations, it is now higher than 50 per cent. In India, as profits have been rising for the 100 largest listed corporations, the share of net profits going to dividends has also increased steadily over the last decade, reaching 34 per cent in 2014/15, with around 12 private corporations paying more than 50 per cent of their profits as dividends,” it said.

The report also said the local air pollution caused by burning coal causes around 100,000 premature deaths per year in India.