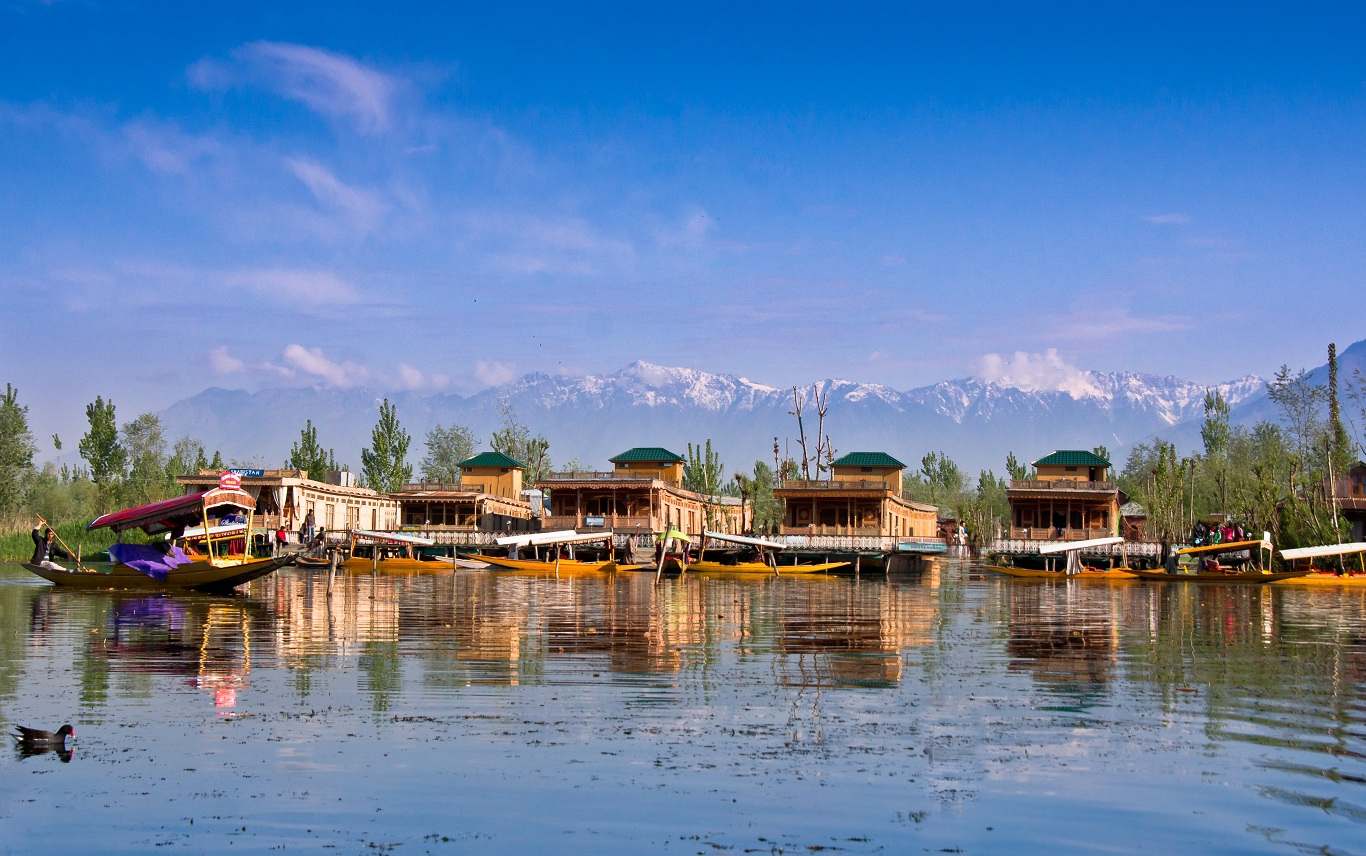 Seven tourists were rescued on Thursday from a sinking houseboat in Jammu and Kashmir’s Dal Lake by the owner of the houseboat.
A houseboat called ‘Kolahoi’ started sinking this morning after incessant rains in the Valley during the last four days.

Reports said after the owner of the houseboat, Muhammad Yusuf, noticed that the houseboat was sinking, he and his family members quickly evacuated the seven tourists without caring for their own safety.

Yusuf told the media that he cared for the safety of his guests more than he did for his own family and that was the reason his first priority was evacuation of the tourists from the sinking houseboat.

The houseboat owners in Dal and Nigeen Lakes and those stationed on the Jhelum waters have been requesting the government for assistance to repair their properties which had been lying in disuse because of the lack of tourist traffic in the Valley for the past few years.