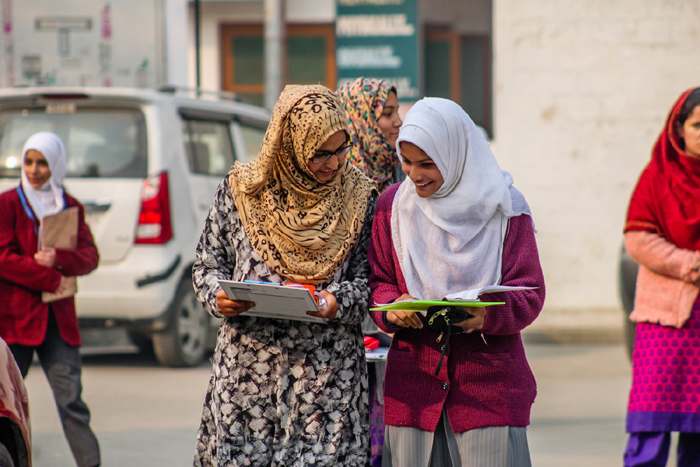 According to Jammu and Kashmir Board of School Education (JKBOSE) authorities, out of 56623 students 56219 students appeared in the examination.