Aamir Khan has no interest in going to Hollywood 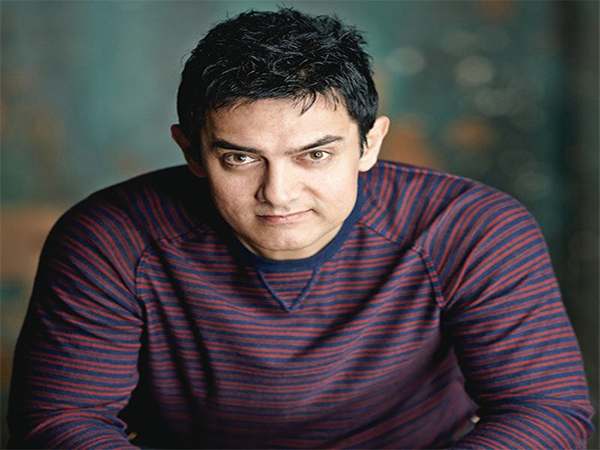 Superstar Aamir Khan says he has no interest in working in Hollywood but is open to do international projects if something interesting comes up his way.”I don’t have any interest in going to the US and working there. I am totally interested in working for Indian films. I have a relationship with the audience here for last 25-26 years and I cherish and give a lot of value to it,” Aamir said in an interview here when asked if he has any plans to work in the Hollywood in the future.

“But that doesn’t mean it is a bad idea to entertain the world audience. I just don’t have that interest. It’s not my career graph that I will try and work for doing international films,” he said. The 51-year-old actor, however, said he is open to work in global film projects if something interesting is offered to him.”…But it doesn’t mean that I am adamant on not doing any international film. If I get something interesting I will do it. There are no boundaries for creative purpose. If I get an offer from Japan and if I like it, I will do it,” he adds.

On big ticket Hollywood films like “Jurassic Park”, “Spiderman” series and “The Jungle Book” minting good money in India, the “Dangal” star said any good film will do well commercially and such projects from abroad does not pose a threat to Hindi films.”I don’t think Indian cinema has any threat from Hollywood. We should fear and be afraid with ourselves because if we make bad films then we will automatically lose out on our audience. I don’t think it is possible for anyone to come and eat into our business,” he said.

“If a film is good, be it any language it will get good response. Our aim should be to make good films. People come to theatres with the intention of watching a good film,” adds Aamir. Irrfan Khan, Aishwarya Rai Bachchan, Anil Kapoor and more recently Priyanka Chopra, Deepika Padukone and Sonam Kapoor are among the Indian stars who have explored their prospects in international cinema.