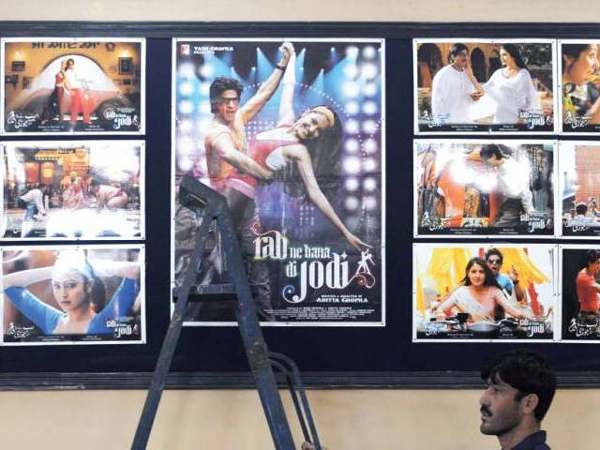 Indian moviews would be back on screens of Pakistani theatres , a report in Pakistan media said.

Four months after Pakistan blocked Hindi films+ in its cinemas in a tit-for-tat after Bollywood banned Pakistani artists+ following the attack on the Army post in Uri, the government in Islamabad moved to allow their screening with PM Nawaz Sharif announcing a committee to look into demands of local theatre owners who are bleeding financially.

Members of the panel led by information minister Maryum Aurangzeb include Irfan Siddiqui, PM’s adviser on national history and literary heritage, commerce secretary and an intelligence officer. The terms of reference of the fourmember panel were not mentioned in the notification issued on Monday, but according to the amended law, the PM can allow import of films.

Under its import policy order, Pakistan had included Indian films in the list of banned items in the last decade. As per procedures adopted over the years, the commerce ministry issued no-objection certificates (NOCs) at the request of the information ministry for import of Indian films.

The ministry has prepared a plan for allowing import of two to three Indian films a month through NOCs for screening in Pakistani cinemas.

Nadeem Mandviwalla, owner of Atrium Cinema inKarachi, had earlier said that 70% of their business comes from Bollywood and Hollywood+ .”We can survive a temporary suspension. But, if it continues, cinema owners might have to shut shop,” he had said.