Not scared of being stereotyped: Aditya Roy Kapoor 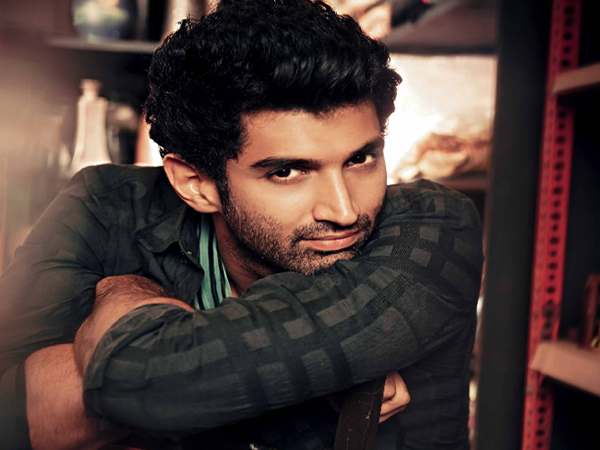 Aditya Roy Kapoor says he is open to experimenting with different genres after doing romantic movies, Fitoor and OK Jaanu.

He has so far done only romantic films but actor Aditya Roy Kapoor says he is open to experimenting with different genres and would love to do an action film next. Movies like Aashiqui 2, Fitoor and Ok Jaanu have explored his lover boy side but Aditya says it is a mere coincidence.

“It is just a matter of coincidence that those are the only scripts that have appealed to me so far. It is not a conscious decision. I love all kinds of genres. I watch

all kinds of movies. I grew up watching

a lot of action films. I would love to do an action film. I think it will be great fun,” he said in an interview here.

When asked if he is afraid of being stereotyped as a romantic hero, the actor said he is not worried as he is too new in the industry. “Sure, it can happen that the director sees you in a particular genre and they like your work in that genre they tend to think that you can only do well in that genre… But, I am being offered different roles. Actors who have just started off their careers, like me, don’t get slotted easily. May be once you’ve either failed in a couple of genres, they say you’re only good in one. But if you have tried it, then they don’t slot

Aditya also wants to explore his musical side in near future and hopes to cut an album some day. “Sometimes, I sit with my Guitar

and start playing… something or the other pops into my head… Basically, I write whatever that comes to my mind. I’ve written a lot of songs but they are lying in my cupboard… I mean to do something about them someday,” he said, adding he has been playing guitar