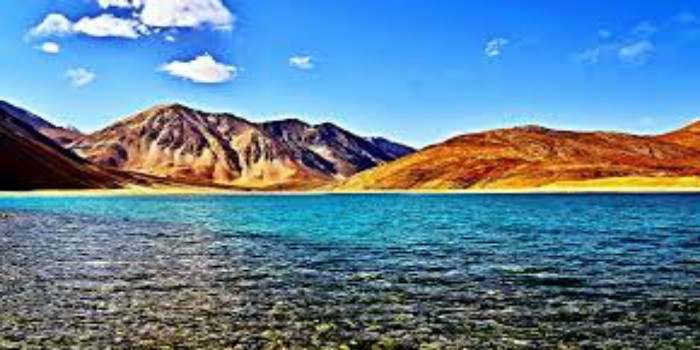 A crucial air exercise involving almost 200 aircraft will not be conducted this year in the backdrop of the Indian Air Force’s high-tempo operations in the Ladakh sector, where IAF has been on its highest state of alert for several months owing to border tensions with China, officials familiar with the developments said on Saturday.

IAF’s biggest exercise Iron Fist, held every three years to showcase India’s air power, was supposed to be held at Rajasthan’s Pokhran test facility this month but it has been removed from the air force’s training schedule for the current year, Hindustan Times has learnt.

The decision to put off the exercise to possibly next year was guided by the need “to conserve flying hours and equipment” considering the IAF’s continuous deployment in the Ladakh theatre after border tensions with China began last May, said a senior officer, asking not to be named.

“Iron Fist is an important exercise that allows us to showcase what IAF is capable of. It’s not being held this year as IAF has had a really busy year in Ladakh,” said a second officer.

A total of 181 aircraft, including 103 fighter planes, took part in the last edition of Iron Fist in 2016 that saw 572 rockets, 81 bombs and nine missiles being fired, including the indigenous Astra beyond-visual-range missile and the Akash missile.

The traditional firepower demonstration — Iron Fist — used to be an occasion to give a heavy dose of armament training to a large cross-section of air and ground crews, said Air Marshal Anil Chopra (retd), director general, Centre for Air Power Studies.

“It was also to demonstrate military aviation prowess to the countrymen. This year, the IAF has been on operational stations at Ladakh and elsewhere, and was also closely involved with Aero India in Yelahanka. Therefore, they are not holding the demonstration for good reason,” Chopra said.

The maiden edition of Iron Fist was held in 2013. It was not held in 2019 as IAF carried out the Gaganshakti exercise in 2018 to test its readiness and stamina for a two-front war with China and Pakistan.

The air force’s MiG-29 fighter jets, Sukhoi-30s, Apache AH-64E attack helicopters and CH-47F (I) Chinook multi-mission helicopters are among the platforms that have operated in the Ladakh sector.