Choice “Between Disinvestment And Closing Down”: Minister On Air India 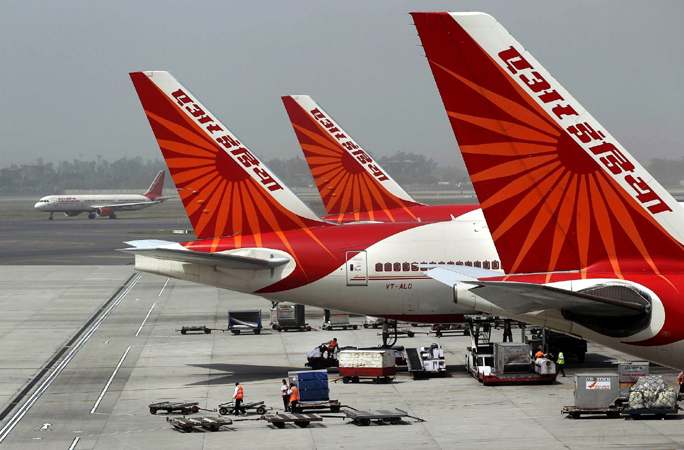 Air India will be “100 per cent disinvested” and it “must find a new home”, Civil Aviation Minister Hardeep Puri said today on the disinvestment process of the debt-ridden national carrier. He said prospective buyers have been given 64 days to come with their bids.

Multiple entities had last month expressed interest in bidding for the government’s stake in the airline.

“In the last meeting, on Monday, it was decided that the shortlisted bidders (for Air India disinvestment) be informed that the bids have to come in within 64 days…This time the government is determined and there is no hesitation,” the Unio Minister said.

In the budget last month, the government allocated ₹ 2,268 crore for a special purpose vehicle set up as part of financial restructuring of Air India. Finance Minister Nirmala Sitharaman had said the disinvestment of Air India and Pawan Hans would be completed in the next financial year.

In 2018, the government had floated the Expression of Interest (EoI) for Air India to offload a 76 per cent stake and management control in the airline but it did not get a single bidder. The government currently owns 100 per cent equity of Air India.