After Priyanka Chopra, Deepika Padukone to make her debut on The Ellen DeGeneres show? 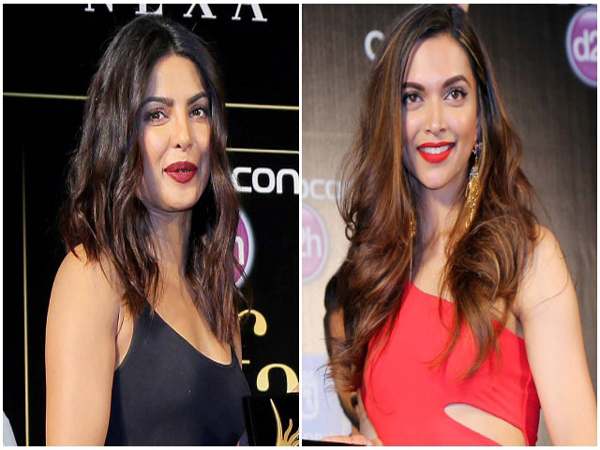 Is Deepika Padukone following Priyanka Chopra’s footsteps? Well, it seems like it.. Apparently, Deepika, who is gearing up for her first Hollywood film, is all set to appear on The Ellen DeGeneres Show. Acocrding to a leading web portal the actress, who is currently in Mexico City is gonna be shooting of Ellen’s show soon. After making a lasting impression in Bollywood, both Deepika and Priyanka are on a mission to conquer the West. Hollywood is already very well familiar with PeeCee and now DP too is making an attempt to be known internationally. For all those who don’t know, DP is soon gonna be seen in xXx: The Return of Xander Cage which also stars Vin Diesel, Nina Dobrev and Ruby Rose in lead roles. Talking about her role in the movie, Deepika recently said in an interview that in the movie she plays a character named Serena that today’s women can relate to. Serena is independant and can take her decisions on her own. So initially you wouldn’t really understand whose side is she on in the film.

Coming back to Deepika’s appearance on The Ellen DeGenres Show, what do you think of it? Will she be equally entertaining as Priyanka was on the show? Remember the tequila shots she took? That was taking craziness to another level! Let’s hope the confirmation on this news comes soon.